Some Florida teachers can now carry guns inside the classroom 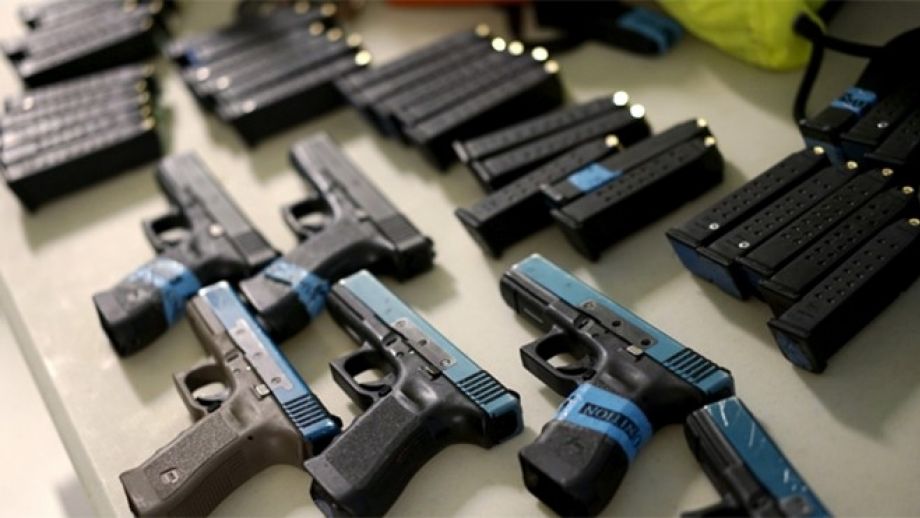 Starting Tuesday, a controversial law will allow some teachers in Florida to carry guns inside the classroom. The bill was initially passed in response to the Parkland school shooting last year where 17 students and staff were killed.

Students in Bay County Schools — located along the Florida Panhandle — may be walking into a classroom Tuesday morning where the teacher is carrying a concealed handgun.