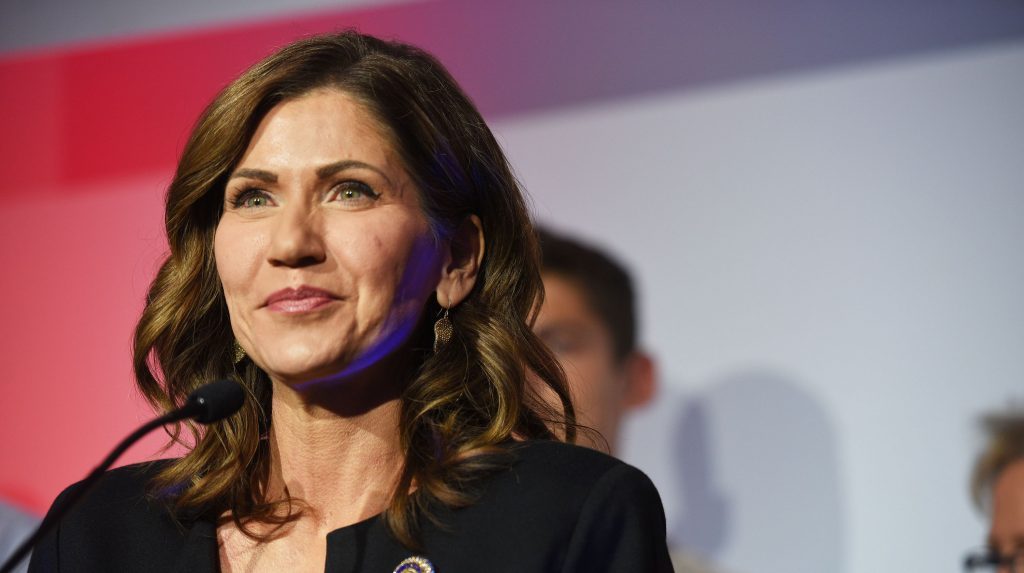 South Dakota Governor Kristi Noem on Monday threatened to take legal action against two Native American tribes who have set up vehicle checkpoints in an attempt to contain the coronavirus that has impacted other Native American reservations.

The Republican said during a news conference that she will seek legal clarity in a lawsuit against the nine checkpoints set up by the Oglala Sioux and Cheyenne River Sioux tribes that she claims have restricted the travel of essential services.

“I certainly understand the spirit behind (the checkpoints),” the first-term governor said. “It’s a priority that we make sure that if somebody needs an ambulance on a reservation, one could get to them. I am not sure of that today.”

Noem, a Republican, was among the few U.S. governors who did not issue stay-at-home orders.