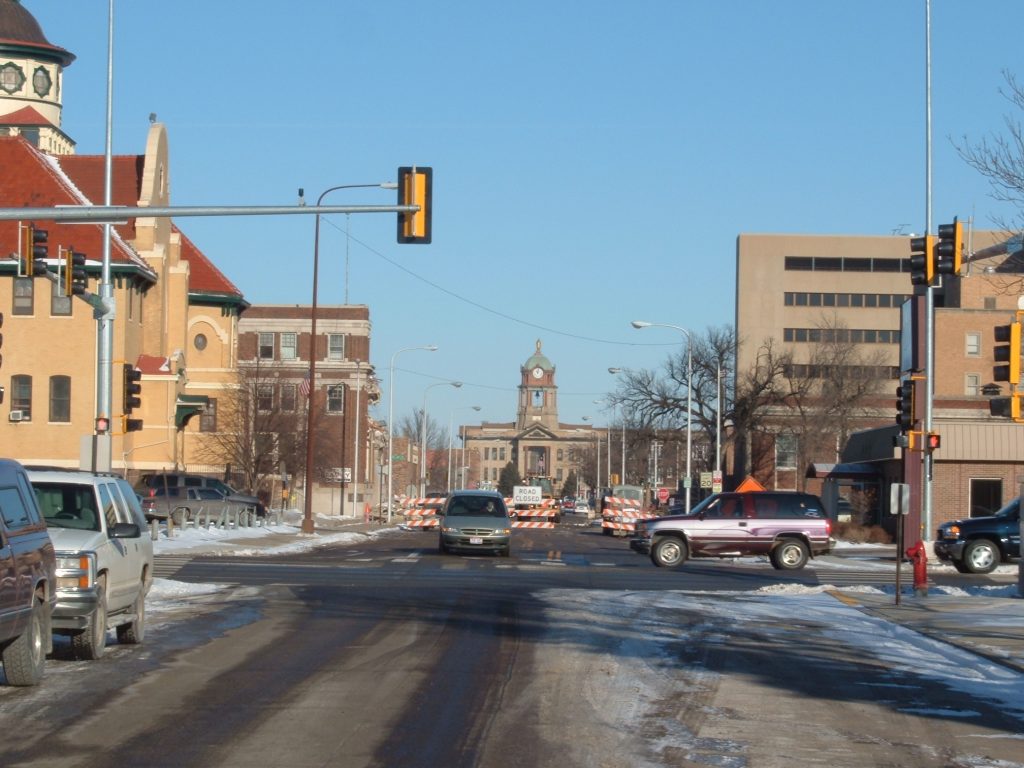 South Dakota could eventually have another direct resettlement site for refugees. A refugee is someone who has been forced to flee his or her country because of persecution, war, or violence. Currently any refugees who migrate to South Dakota arrive in Sioux Falls or Huron. A number of them choose to secondarily migrate to Aberdeen, and officials are considering making that city a direct resettlement site.

Tim Jurgens is the State Refugee Coordinator. He directs the Center for New Americans with Lutheran Social Services. Jurgens says he and others are trying to figure out the number of refugee eligible individuals that currently live in Aberdeen, to see if there’s a need to make it a direct resettlement site.

“Currently if they secondarily migrate into Aberdeen, so they arrive somewhere else, and they secondarily choose to move, it creates a bit of an issue,” Jurgens says. “Because when folks secondarily migrate, you don’t necessarily have all of the information you want or need for effective integration. Secondly, the funding is not necessarily going to be there immediately to assist the community. And then third, it’s just that you don’t know what services they’ve already achieved or already had, so you have to really restart that process for appropriate integration from a delayed time frame. So those would be the advantages to being a direct resettlement site.”

Jurgens says a staff member from Huron is traveling to Aberdeen at least twice a month to begin initial services. He says he’s working with state government and local stakeholders. A new site requires letters of support stating they’re on board with numbers or programming. He says no decision has been made yet. Aberdeen Mayor Mike Levsen says he’s in favor of more refugees coming to his city.