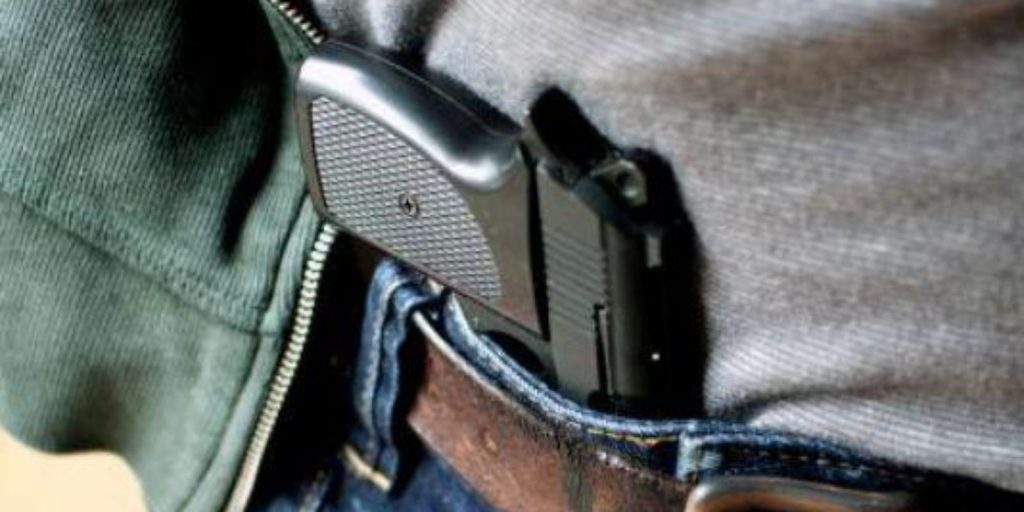 The House State Affairs Committee gave Senate Bill 47 its blessing in a 10-3 vote after hearing 90 minutes of testimony about the measure. The bill now moves to the House floor for a vote. It has already passed in the Senate. Gov. Kristi Noem said she supports permit-less carry, but will consider the bill’s language before supporting it.

Sen. Brock Greenfield, R-Clark, argued to the committee that his Senate bill removes a second background check by county Sheriff’s Offices during the permitting process that people already have done when they purchase the handgun. His bill would leave in place the 10 disqualifying factors to legally carry a concealed handgun, he said.