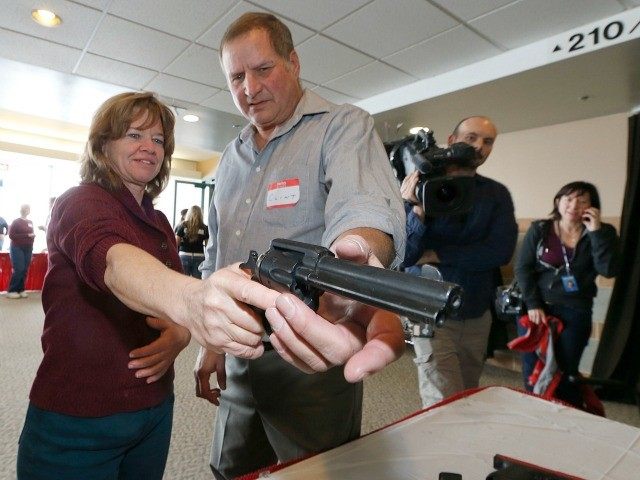 In the face of the growing threat of attacks against unarmed students and faculty around the country, southern Indiana’s West Clark Community School District is considering arming a number of teachers in each school for self-defense.

News regarding consideration of an armed teacher policy first broke on December 14, the day before the Los Angeles Unified School District issued a system-wide school shutdown in due to a terror threat.

According to WTHR, West Clark School Board Secretary Doug Coffman is pushing to arm teachers. He is not seeking concealed carry throughout the school district. Rather, he wants a number of teachers in each school–preferably those with military or law enforcement experience–to have access to guns in safes hidden in the schools. Coffman believes such teachers “could provide extra support to resource officers” who are already on West Clark campuses.