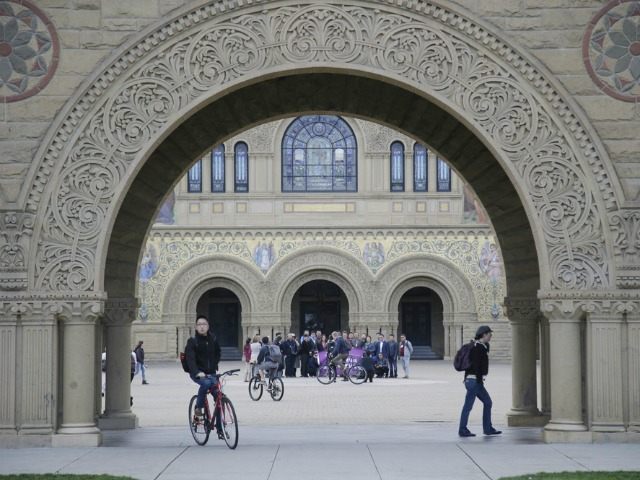 TEL AVIV – A freshman at Stanford University condemned the academic institution for providing students who were adversely affected by the election of Donald Trump with a “vast network” of support while failing to protect Jewish students from anti-Semitic acts.

In an oped in the campus newspaper The Stanford Daily on Tuesday, Micah Cash said the university had “created a vast network of resources for affected and concerned students, offering therapy, comfort and discourse” following November’s presidential election, but at the same time allegedly “couldn’t even muster the manpower” to erase a swastika graffiti from a library wall. The oped was titled, “Intolerance Ignored.”

In January alone, the “campus saw 17 swastikas drawn around the campus, some accompanied by directly anti-Semitic language, along with flyers resembling Nazi propaganda appearing across university printers,” Cash said. He added that the hate crimes received no publicity outside of Jewish campus groups, prompting Cash to “wonder if even for as tolerant a campus as ours, politics, biases and pressures can get in the way of truly effective and just activism.”

“In response to Donald Trump’s recent executive order banning immigrants and refugees from predominantly Muslim countries … nearly every activist group on campus has staged events, rallies or protests, along with providing resources to help,” Cash wrote. “Perhaps activist groups are well-equipped to protest macro-injustice, but reluctant to confront it face to face. What non-Jewish group has held an event, protest or rally concerning the swastikas drawn all over our walls?”