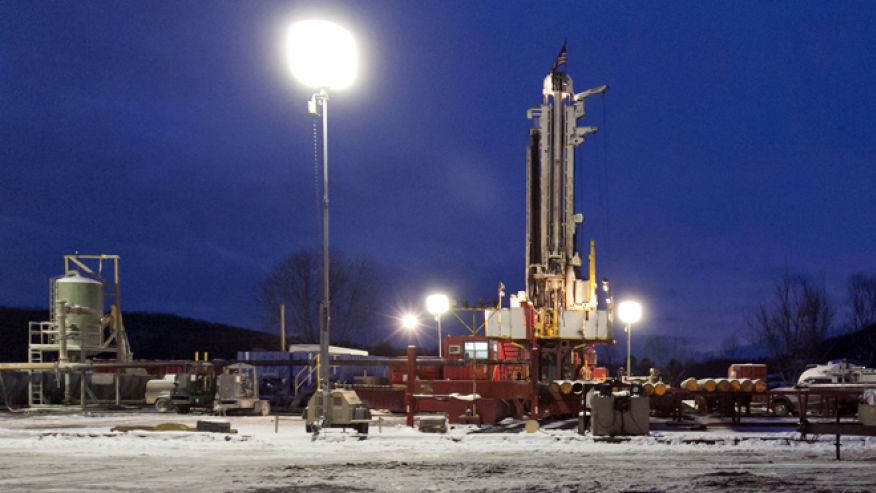 New York state’s controversial new fracking ban was bolstered in part by research written and peer-reviewed by scientists with ties to the anti-fracking movement – drawing criticism that their views were not disclosed when the ban was announced last month.

At the time of the announcement, Acting Health Commissioner Howard Zucker cited a study published in Environmental Health in October 2014 that warned about “concentrations of volatile compounds” near these drilling sites. He noted the paper, which he included in a presentation, showed “elevated levels of eight different chemicals” in air samples – he said despite some weaknesses in the report, the issue deserves “further study.”

The study also was cited along with several others in a broader state report, “A Public Health Review of High Volume Hydraulic Fracturing for Shale Gas Development,” released in December. That report concluded that, because of uncertainties over the health and environmental impacts of fracking, the practice “should not proceed” in New York.