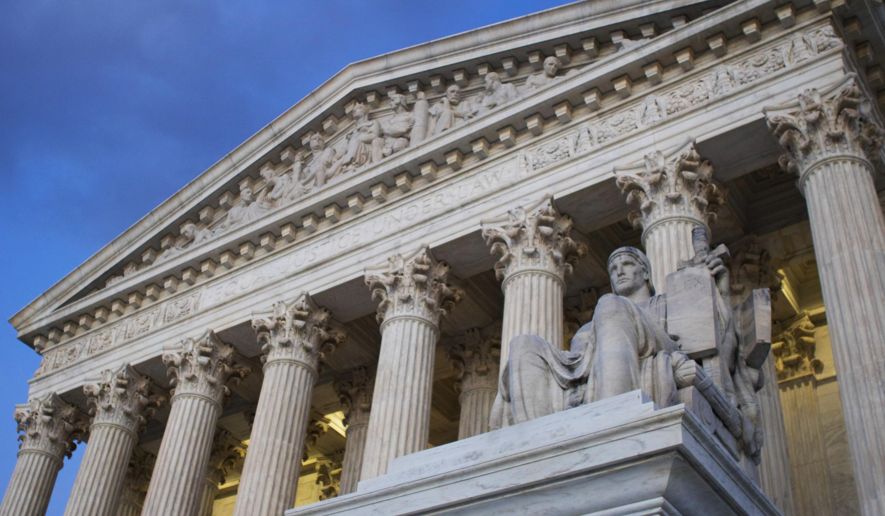 The Supreme Court declined Friday to reverse lower court rulings to hold off implementing a new law in Michigan against straight-ticket balloting.

The legislation in question requires voters to vote for each individual candidate for the various offices on the ballot, eliminating a straight-party option which had been on Michigan ballots since 1891.

Two justices, Clarence Thomas and Samuel A. Alito Jr., said they would have granted a request from state officials to allow them to uphold the law in November, The New York Times reported Friday.

In July, federal District Court Judge Gershwin Drain, an Obama appointee, placed a temporary stay on the law, signed by Republican Gov. Rick Snyder, saying it was “a disproportionate burden on African-Americans’ right to vote.”