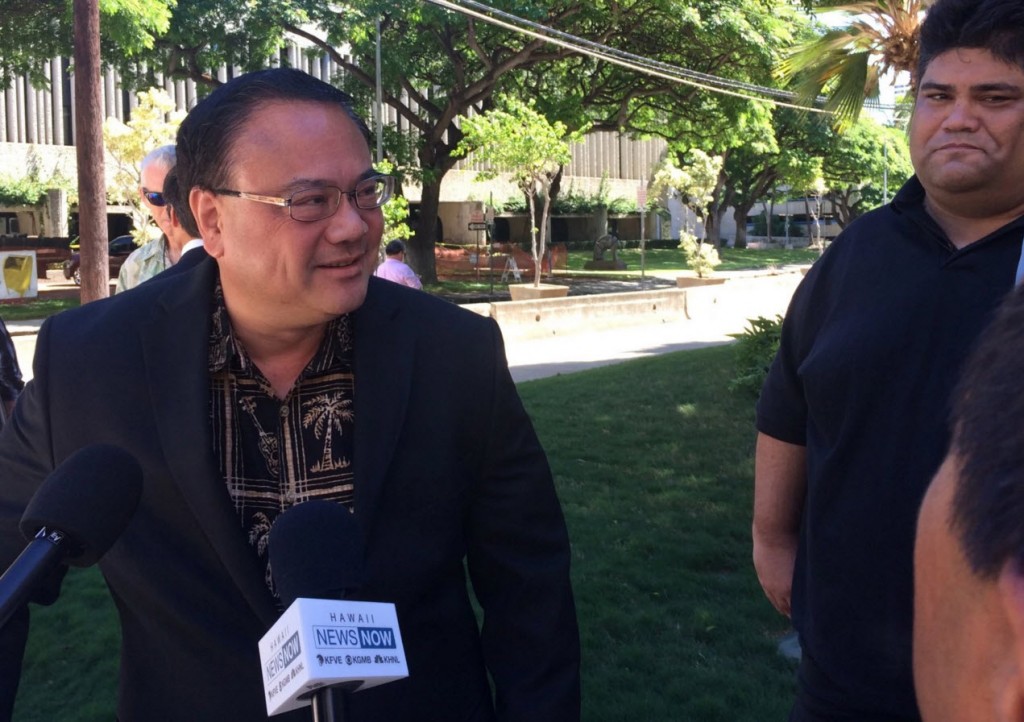 The U.S. Supreme Court on Wednesday blocked votes from being counted in a unique election that’s considered a major step toward self-governance for Native Hawaiians.

The high court granted an injunction requested by a group of Native Hawaiians and non-Hawaiians challenging the election. They argue Hawaii residents who don’t have Native Hawaiian ancestry are being excluded from the vote, in violation of their constitutional rights.

The order blocks the counting of votes until at least the 9th U.S. Circuit Court of Appeals issues its ruling. The group suing to stop the election appealed a district court’s ruling allowing voting to proceed.