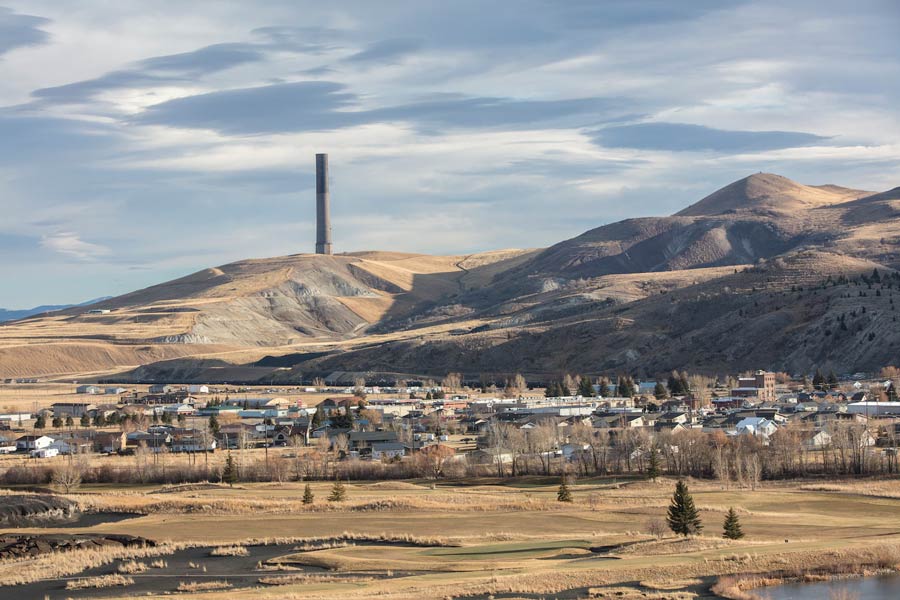 The Supreme Court on Monday made it harder for some Montana landowners to pursue additional cleanup at a Superfund contamination site beyond what the Environmental Protection Agency has agreed to do.

The court ruled 7 to 2 that the EPA takes the lead in coordinating environmental cleanup plans, and that the Montana landowners were not free under state law to take further actions on their own.

Congress wanted to “ensure the careful development of a single EPA-led cleanup effort rather than tens of thousands of competing individual ones,” Chief Justice John G. Roberts Jr. wrote for the majority.

Under the landowners’ interpretation, he said, “property owners would be free to dig up arsenic-infected soil and build trenches to redirect lead-contaminated groundwater without even notifying EPA.”

The court was considering a massive cleanup of arsenic from a 300-square-mile section of Montana where a copper smelter operated for nearly 100 years. The Anaconda valley has been a Superfund cleanup site since 1983, and owner Atlantic Richfield has spent more than $470 million to remove toxic chemicals from the land.

But nearly 100 homeowners in the area want more work done, and they went to state court in hopes of convincing a jury that the company should pay an additional $50 million to further reduce the arsenic level in the ground.

The Montana Supreme Court said the suit could proceed.

But in sending the case back to Montana, Roberts said the state court had made a mistake in playing down EPA’s role. Obtaining EPA approval “could ameliorate any conflict between the landowners’ restoration plan and EPA’s Superfund cleanup, just as Congress envisioned.”

The decision provoked a testy exchange between Roberts and Justice Neil M. Gorsuch, who dissented.

Roberts said landowners had exaggerated what cooperation with the EPA would entail, and that it did not mean, as their lawyer had argued, that they would need “permission from EPA in Washington if they want to dig out part of their backyard to put in a sandbox for their grandchildren.”

Roberts wrote: “The grandchildren of Montana can rest easy: The act does nothing of the sort.”

Gorsuch retorted: Sandbox-building is allowed “provided, of course, they don’t scoop out too much arsenic in the process.”

Joined by Justice Clarence Thomas, Gorsuch said that the majority’s reading of the law “strips away ancient common law rights from innocent landowners and forces them to suffer toxic waste in their backyards, playgrounds, and farms. Respectfully, that is not what the law was written to do; that is what it was written to prevent.”