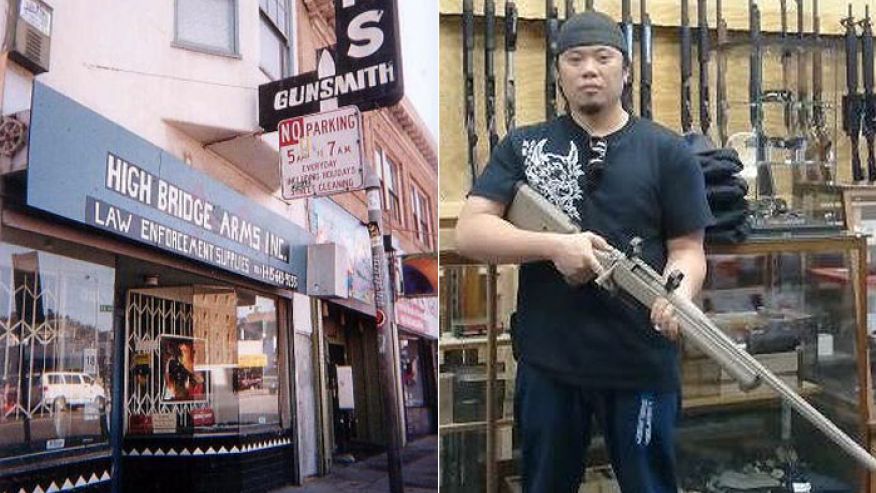 Ever since it was opened in the 1950s by a celebrated Olympic shooter, High Bridge Arms has been a defiant fixture in San Francisco’s Mission District, but a coming wave of new firearms restrictions has prompted the last gun shop in the liberal City by the Bay to pack it in.

The proposed new city regulations, which could only be aimed at High Bridge Arms, would have required the shop to take and preserve video of all transactions and turn customers’ personal data over to police on a weekly basis. General Manager Steven Alcairo said the shop’s owners finally threw in the towel after years of what they consider being unfairly targeted with burdensome rules and regulations. Past regulations have required the shop to bar ads and displays from its windows and install cameras and barriers around its exterior. The shop has 17 cameras as it is, and turns video over to police on request, he said.

“This time, it’s the idea of filming our customers taking delivery of items after they already completed waiting periods,” Alcairo said. “We feel this is a tactic designed to discourage customers from coming to us.