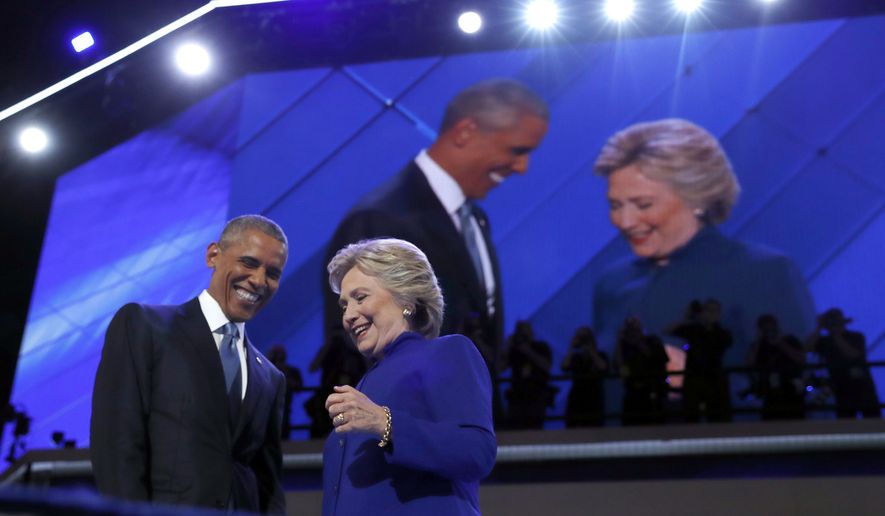 Sen. Ted Cruz called for a “serious criminal investigation” into multiple visits to the White House by Democratic consultant Robert Creamer after undercover videos showed he was involved in hiring protesters to disrupt Donald Trump events.

Mr. Cruz’s comment came after the Daily Caller reported that White that Mr. Creamer has paid 342 visits to the White House, including 47 with Mr. Obama, since 2009.

The founder of Democracy Partners, Mr. Creamer announced Tuesday that he would step away from his work on the Democratic presidential campaign after undercover videos released by Project Veritas Action showed him discussing voter fraud and hired agitators at Republican campaign rallies.

Mr. Creamer, the husband of Rep. Jan Schakowsky, Illinois Democrat, was sentenced to five months in prison after pleading guilty to tax and banking violations in 2005.