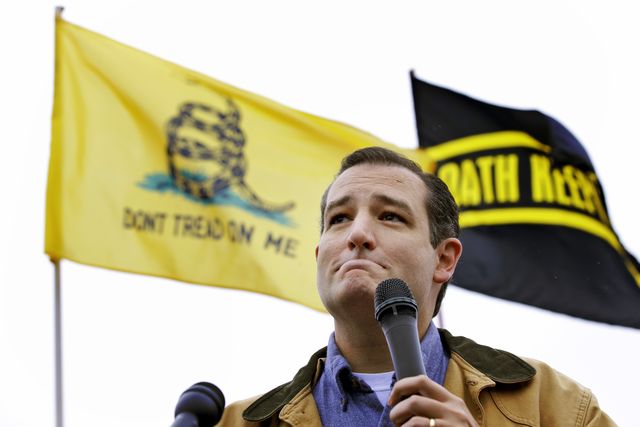 “There is a liberal fascism that is going after Christian believers,” the 2016 GOP presidential candidate continued.

“It is heartbreaking,” Cruz argued. “But it is so extreme, it is waking people up.”

Cruz said same-sex marriage had produced rabid zealotry in Democratic ranks. This ideology, he argued, was excluding people of faith.

“Today’s Democratic Party has become so radicalized for legalizing gay marriage in all 50 states that there is no longer any room for religious liberty,” he said.

The Texas lawmaker said this stance was against America’s traditional values. Religious liberty, Cruz claimed, was one of the nation’s founding principles.