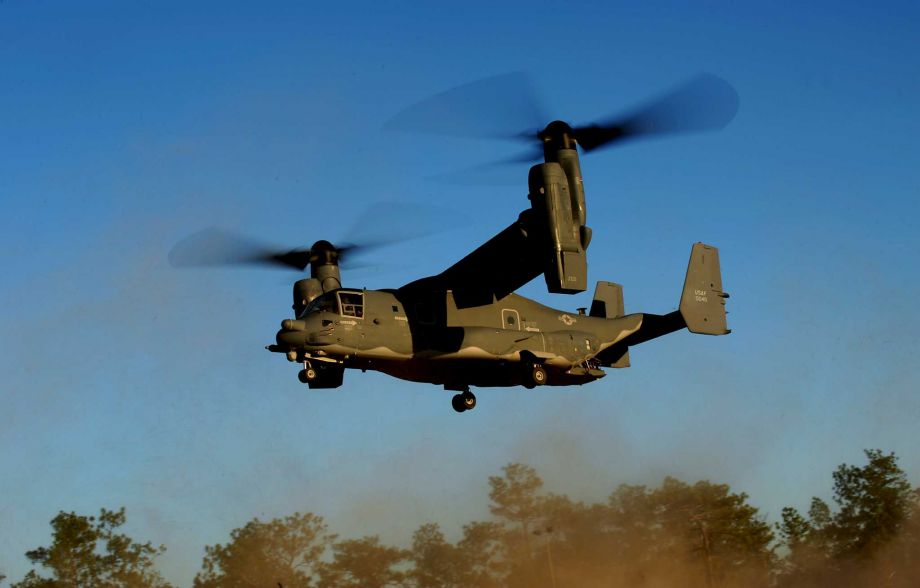 When the troops land in Texas for Operation Jade Helm next week, someone will be waiting for them.

Hundreds of people have organized a “Counter Jade Helm” surveillance operation across the Southwestern states and in an effort to keep an eye on the contentious military drill that’s sparked many suspicious of Uncle Sam’s intentions.

Eric Johnston, a 51-year-old retired firefighter and sheriff’s deputy who lives in Kerrville, is a surveillance team leader in Texas. He’ll coordinate three groups of volunteers, about 20 folks in total, who hope to monitor the SEALs, Green Berets and Air Force Special Ops in Bastrop, Big Spring and Junction when Jade Helm kicks off on July 15. With media prohibited at the drills, the volunteers could be a main source of information for the highly-anticipate seven-state exercise.