Texas Democrats look for a candidate as Betomania nostalgia fades 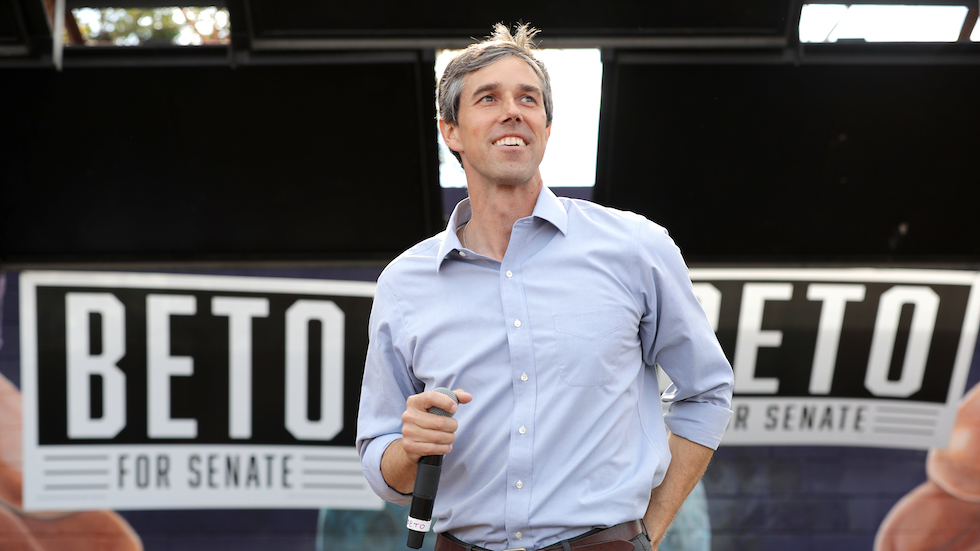 But it was not until 45 minutes that the Democratic watch party came alive. It was the moment Beto O’Rourke answered his second question.

“Americans don’t want a handout, they want a shot,” said the former Democratic congressman from El Paso, Texas, delivering a passionate call for fair treatment of workers. “They want a guarantee that if they work hard they can find success in our country.”