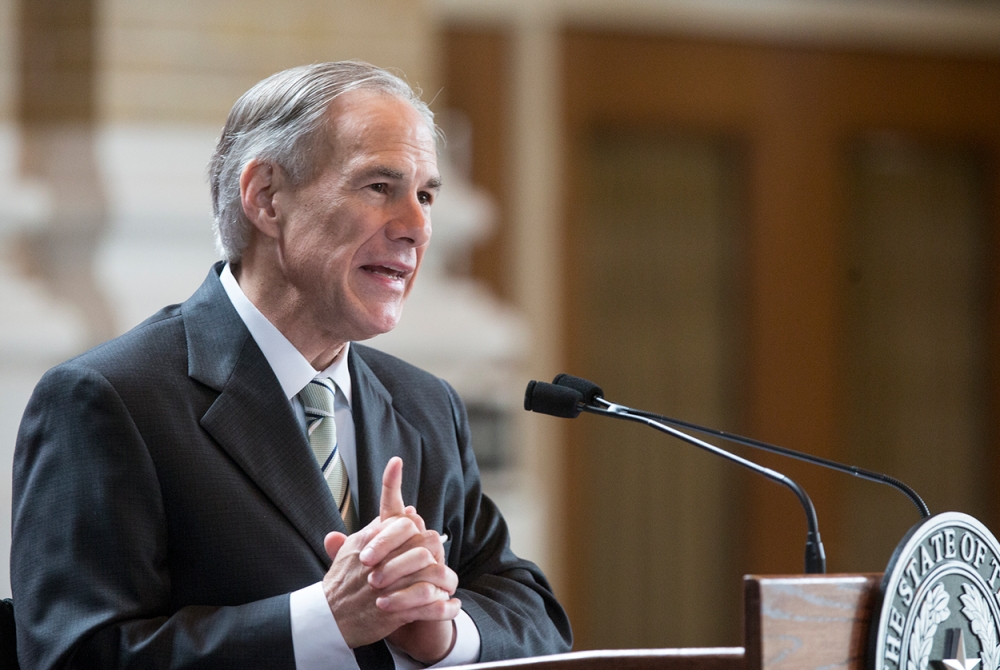 Texas Republican Gov. Greg Abbott has been attacked and mocked before by his political opponents for being in a wheelchair, so it’s no surprise he had the perfect response this week when someone suggested his disability was caused by God.

Abbott, 62, was left paralyzed from the waist down after a 1984 freak accident involving an oak tree falling on him during a jog in Houston. He has used a wheelchair ever since.

On Friday, he tweeted an inspirational video of a young man in a wheelchair climbing up an indoor wall with the caption: “Never quit. Never give up. Overcome any challenge.”

One person replied: “So great to see but if I ever end up in a wheelchair I’m just ending it.”