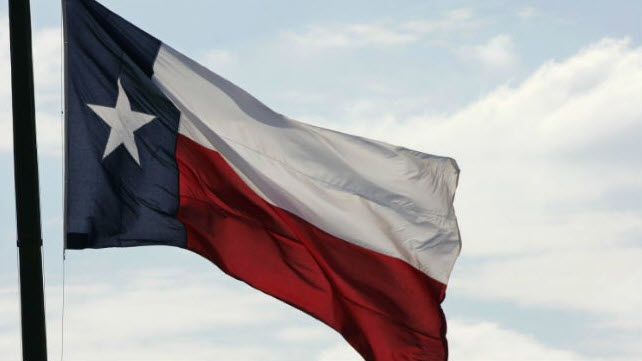 AUSTIN, Texas – A federal judge in Texas on Saturday ordered a halt to another Obama administration effort to strengthen transgender rights, this time over health rules that social conservatives say could force doctors to violate their religious beliefs.

O’Connor wrote in a 46-page ruling that the rules “likely violate” the Religious Freedom Restoration Act and “places substantial pressure on Plaintiffs to perform and cover transition and abortion procedures.”