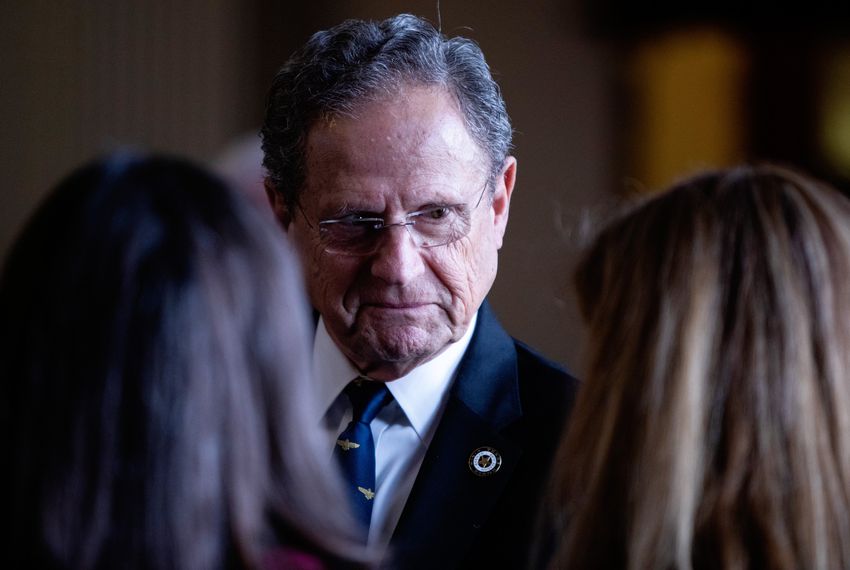 A GOP lawmaker from Fort Bend County has dropped his bid for re-election after his comments singling out his opponents’ ethnicity.

Miller since 2013 has represented Fort Bend County, one of the most diverse counites in the U.S. He told the Houston Chronicle that one of his primary opponents, Jacey Jetton, was running against him in 2020 “because he is an Asian” and decided “that my district might need an Asian to win.”

“And that’s kind of racist in my mind, but anyway, that’s not necessary, at least not yet,” Miller told the newspaper.