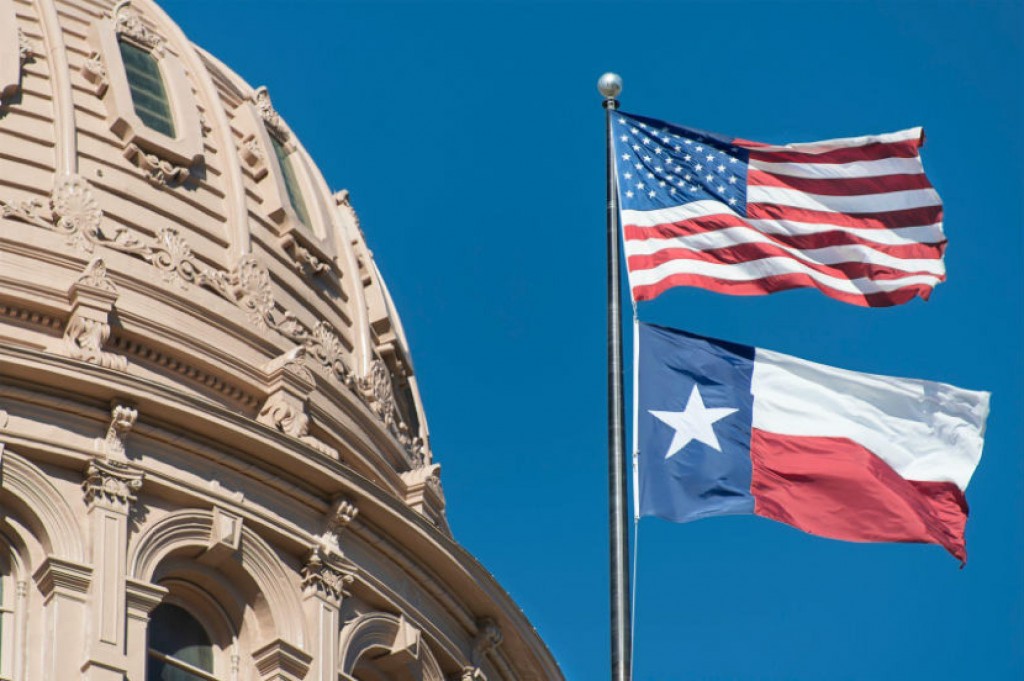 A state lawmaker wants to make it legal for all Texans to pack a pistol with or without a permit.

Two controversial gun laws have come through the Texas Legislature in the past few sessions. Legislators passed the Open Carry law two years ago. Campus Carry also allows the concealed carry of handguns on college campus.

But State Rep. Jonathan Strickland wants to take it a step further. He has authored House Bill 375, or the Constitutional Carry bill, to give all Texans the right to openly carry a handgun.

“We don’t think that Texans should have to take a required class or pay a fee to exercise their Second Amendment rights to defend themselves,” he said.

“Right now what HB 375 is looking to do is make the CHL program right now optional for folks. We don’t think that Texans should have to take a required class or pay a fee to exercise their Second Amendment rights to defend themselves,” Stickland said.

The Texas Democrats and critics worry the bill would give unstable and untrained people easier access to guns. Stickland argued gun owners would still have to meet the current requirements, but wouldn’t have to go through the process of getting their CHL.