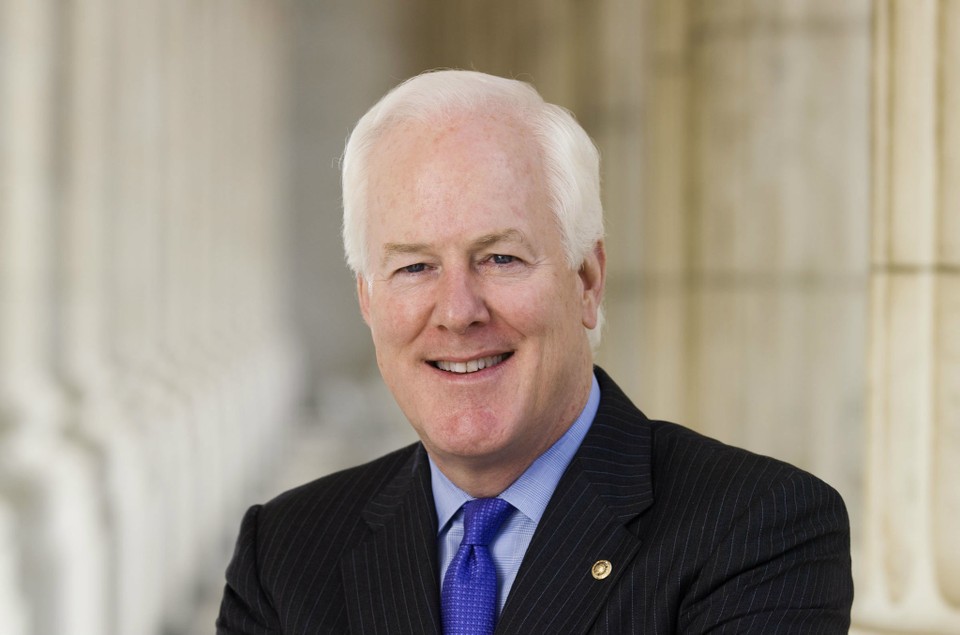 AUSTIN — Texas Republicans are sounding the alarm as Democratic presidential candidates get ready for their debate next week in Houston, warning that the Lone Star State could become more purple if the party doesn’t treat it as a 2020 battleground.

Most in the GOP are confident President Trump will win Texas and its 38 electoral votes next year, and they think Texas GOP Sen. John Cornyn will turn aside his Democratic challenger.

But they are worried they will lose more House seats a cycle after Democrats clawed back two districts as they retook their majority.

Five House Republicans have retired, including three in seats targeted by Democrats. The nonpartisan Cook Political Report rates them as either tossups or lean Democratic.