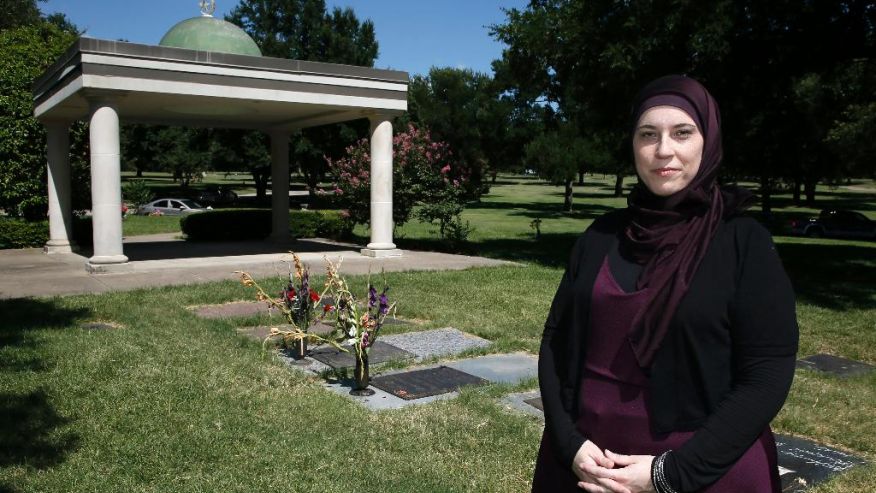 DALLAS – Muslims say they’re looking for a place to bury their dead. Locals say it’s a plot to gain a foothold in their small rural Texas town.

A proposal to bring a Muslim cemetery to Farmersville has stoked fears among residents who are vehemently trying to convince community leaders to block the project. The sentiment reflects an anti-Muslim distrust that has been brewing over the last year in parts of Texas, most notably 25 miles away in Garland — the scene of a deadly May shooting outside a cartoon contest lampooning the Prophet Muhammad.

“The concern for us is the radical element of Islam,” David J. Meeks, pastor of Bethlehem Baptist Church, told The Dallas Morning News. He said he thinks the cemetery would be the first step toward a broader Muslim expansion in town.