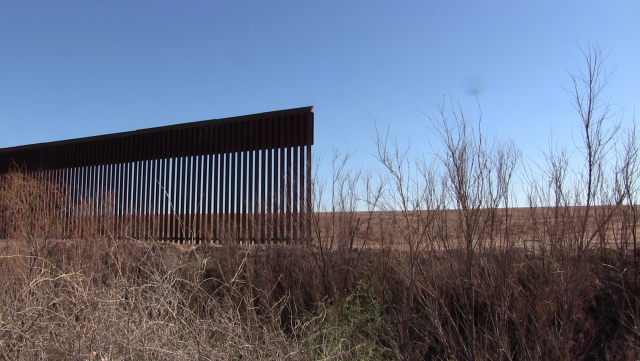 While certain politicians claim the border area is safe, local, state and federal officials are investigating three separate homicides where authorities have recovered the bodies of four men. While authorities have not publicly confirmed if the four murders are connected to drug trafficking or human smuggling, the Rio Grande Valley is a known corridor used by Mexican drug cartels who in the past have a history of settling their scores in a violent and efficient manner.

The most recent homicide took place on May 1 when firefighters in rural Hidalgo County had been trying to put out a car fire, information provided to Breitbart Texas by the Hidalgo County Sheriff’s Office revealed. Sheriff’s deputies found the bodies of two men inside the vehicle but have since turned the investigation over to the Federal Bureau of Investigation since the bodies were found in federal land.

According to information provided to Breitbart Texas by the FBI, the agency is taking over the investigation into the possible double homicide; however their identities have not been released.

On April 29, local police and sheriff’s deputies responded to an area near the border city of San Juan where they recovered the decomposed body of 56-year-old Miguel Angel Muro; the body had signs of foul play, information provided to Breitbart Texas by the Hidalgo County Sheriff’s Office revealed.