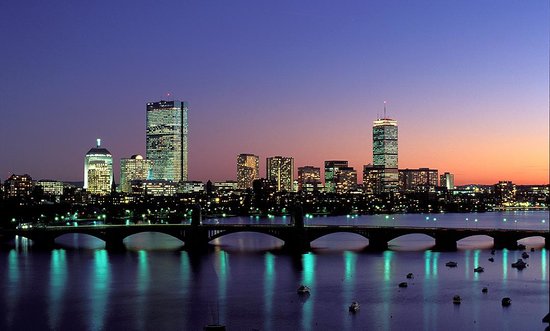 A commission looking at changing Massachusetts’ time zone voted Wednesday to approve a report that recommends moving to year-round daylight savings time — but only if a majority of other northeastern states do as well.

“I don’t think we can do it Massachusetts alone,” said Tom Emswiler, a health advocate living in Quincy who convinced lawmakers to study the issue and sat on the commission. “We need to find a majority of New England states, we have to go to the federal government to ask. There’s still a number of steps left in the process.”

The Special Commission on the Commonwealth’s Time Zone concluded that ending the practice of changing the clocks twice a year could increase retail sales, increase productivity and improve public health. It could also save energy and lower street crime.

The move should be accompanied by later school start times, the report finds, to avoid safety concerns with students waiting for buses in the dark.