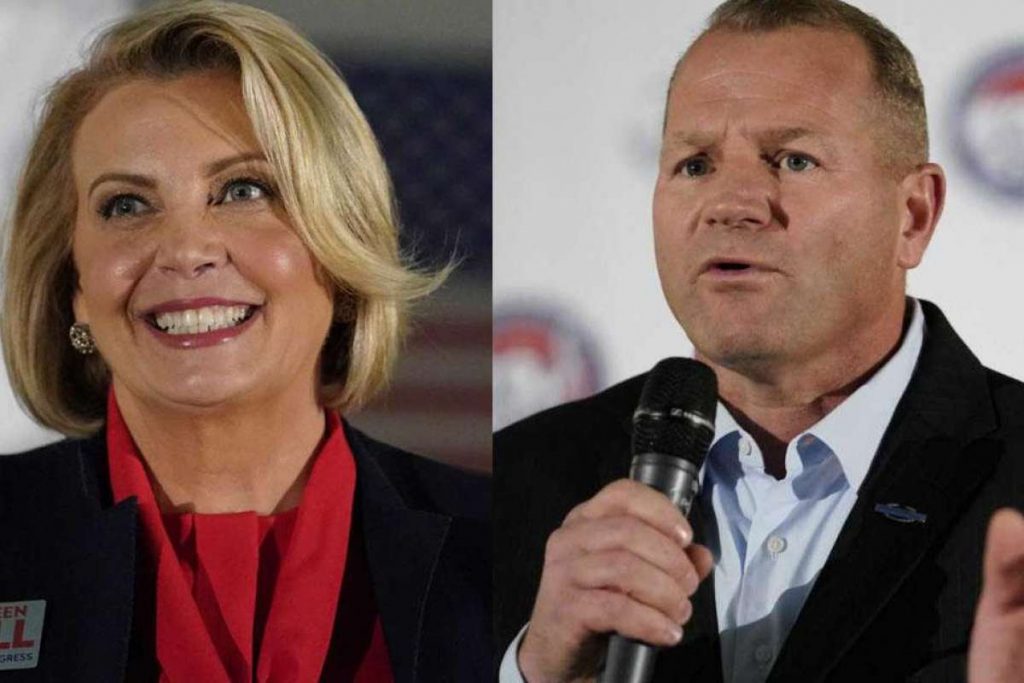 Fort Bend Sheriff Troy Nehls cruised to victory in his race against Houston Republican party financier Kathaleen Wall to win the Republican nomination in the 22nd Congressional District setting the stage for what is considered one of the most competitive Congressional races in the nation in November.

By winning the Republican primary runoff for the 22nd Congressional District, Nehls overcame a major financial disadvantage. Wall put more than $8 million of her own money into the race to help fund television ads that attacked Nehls, who raised less than $500,000 for his campaign through June.

“Thank you for entrusting me. I am not going to let you down,” Nehls told supporters at a victory party in Fort Bend County as results were still coming in. “We’re going to keep this county red.”

Texas is one of the most watched states heading into November, with at least five seats in Congress currently held by Republicans considered to be in jeopardy to Democrats in November.