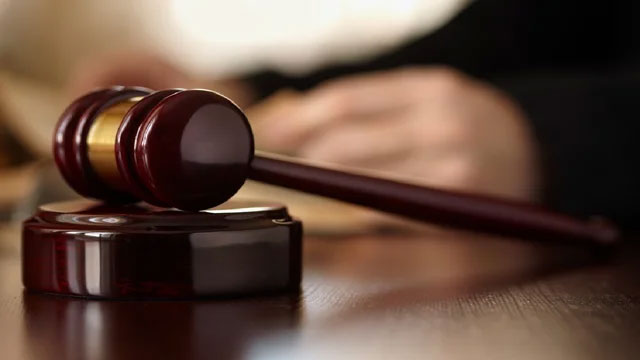 “The public interest obviously weighs in favor of enjoining the government from violating federal law,” lawyers representing the president’s campaign said in the Wednesday brief, according to the New Jersey Globe. “Confidence in the integrity of our electoral processes is essential to the functioning of our participatory democracy. Voter fraud drives honest citizens out of the democratic process and breeds distrust of our government. Voters who fear their legitimate votes will be outweighed by fraudulent ones will feel disenfranchised.”

The campaign is also seeking to bar mail-in ballots without a postmark from being accepted up to two days before Election Day, Politico reported.

The campaign sued in August after Gov. Phil Murphy ordered that all active voters should be sent a mail-in ballot. Despite the lawsuit, the campaign did not file to temporarily block Murphy’s order. U.S. District Court Judge Michael Shipp warned last week that the case is “butting up against the election.”

“This matter was filed and it was presumably referring to the election in November, but it was filed in ordinary course,” Shipp said on Sept. 8, according to Politico. “It needs to proceed a lot quicker than that. I’m just not sure why this was not filed with any urgency.”

In the Wednesday filing, the campaign, the Republican National Committee and the New Jersey Republican State Committee filed “an order to show cause why a preliminary injunction should not issue,” according to Politico.