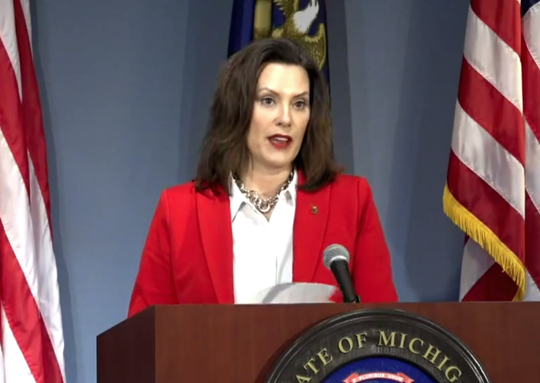 Hundreds of protesters gathered at the Capitol in Lansing Thursday, urging an end to Michigan’s state of emergency. At one point, a large group, some with rifles slung over their shoulders, massed in the lobby outside the House chambers and yelled at Michigan State Police troopers and House sergeants, demanding to be allowed on to the House floor.

Many of the demonstrators wore Trump hats or carried other paraphernalia related to his 2020 re-election campaign.

The Governor of Michigan should give a little, and put out the fire. These are very good people, but they are angry. They want their lives back again, safely! See them, talk to them, make a deal. 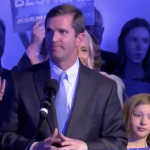 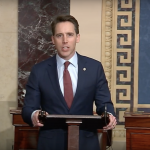 Sen. Hawley: Congress must focus on jobs, not bailing out fiscally irresponsible states 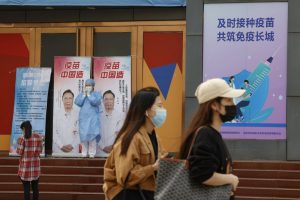 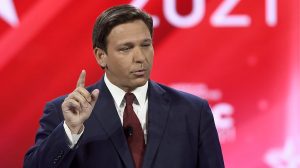