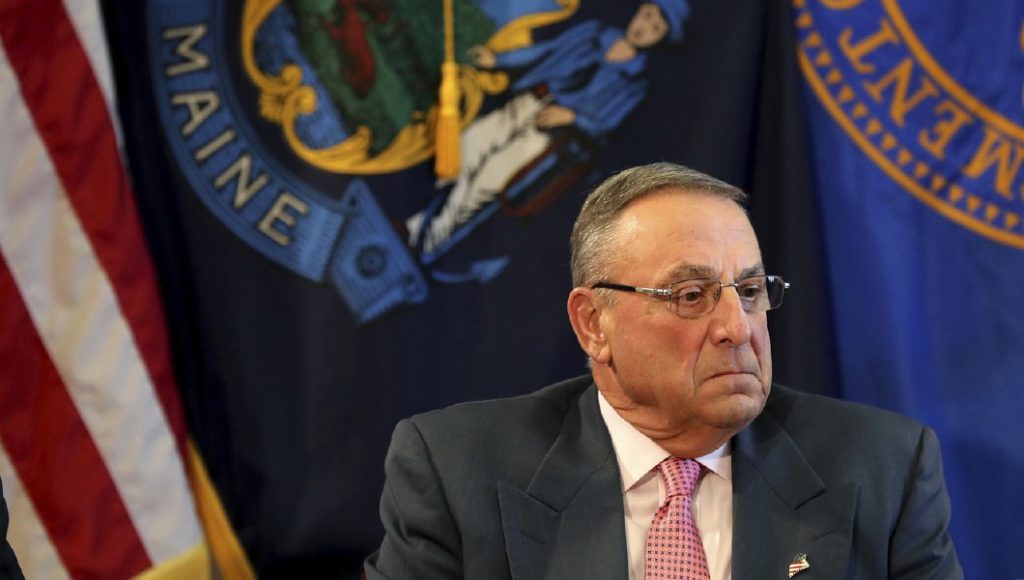 President Trump has been floating the Republican governor of Maine as a candidate to run for the U.S. Senate against Sen. Angus King, I-Maine, in the 2018 election, according to a new report.

Trump has discussed Gov. Paul LePage with White House advisers and said he plans to call LePage about the race and that he would offer his endorsement if LePage opted to run.

LePage was brought up when the White House conducted a meeting concerning Senate candidates on Tuesday.