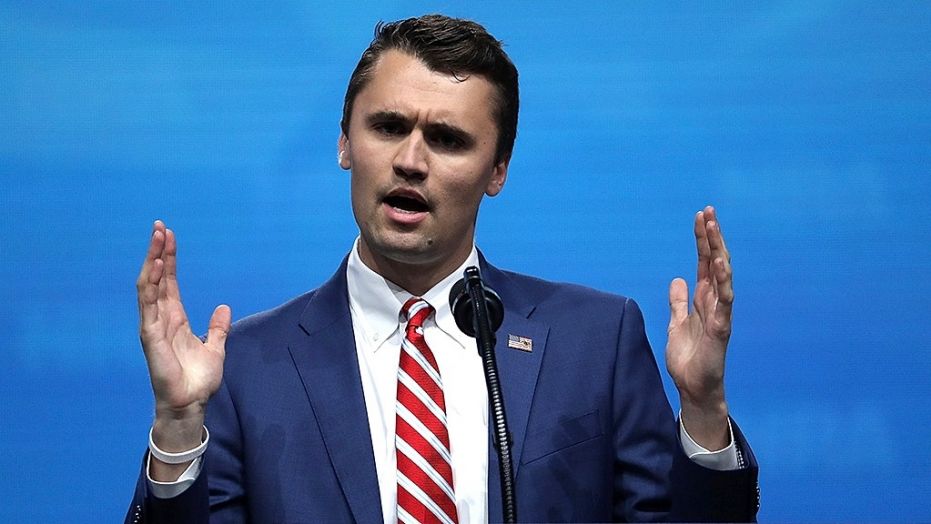 The Turning Point USA High School Summit, a massive gathering of hundreds of young conservatives learning from the country’s most prominent conservative leaders, is used to being ignored by the mainstream media.

Charlie Kirk, the 24-year-old founder of TPUSA, now in its sixth year, told Fox News that a similar event for young liberals “would be streamed everywhere… and it would be glorified as a wonderful organization,” calling the media bias “blatant” and “corrosive.”

And while Kirk is hoping an article published Wednesday in The New York Times is a sign of changes to come, other outlets’ coverage of the event makes him skeptical.