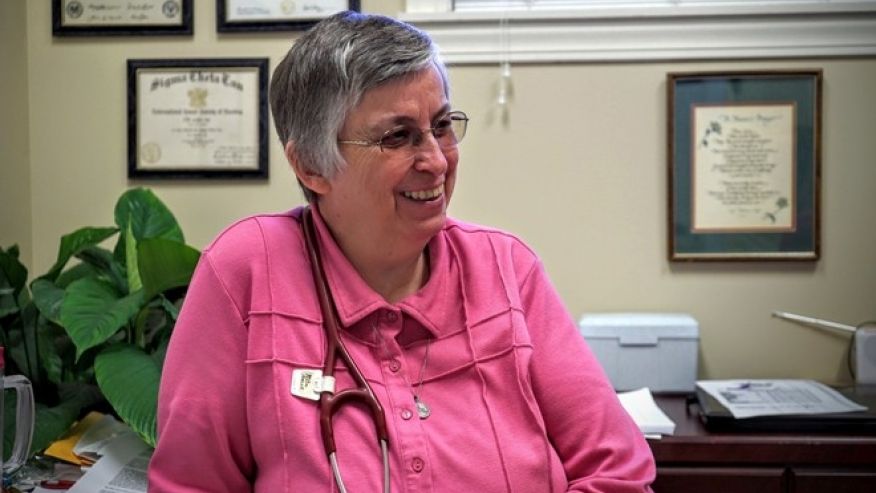 Two nuns who worked as nurses and helped the poor in rural Mississippi were found murdered in their home Thursday, and there were signs of a break-in and their vehicle was missing, according to officials.

It was too early to say how the nuns died, but it doesn’t appear that they were shot, according to Durant Assistant Police Chief James Lee. Their bodies were taken to a state crime lab for autopsies.

The two women, both nurse practitioners, were found Thursday morning when they didn’t report to work at a nearby hospital.

Maureen Smith, a spokeswoman for the Catholic Diocese of Jackson, said there were signs of a break-in at the home and the nuns’ vehicle is missing. She said the sisters worked at the Lexington Medical Clinic, located 10 miles away from their home in Durant, one of the poorest areas in the state.