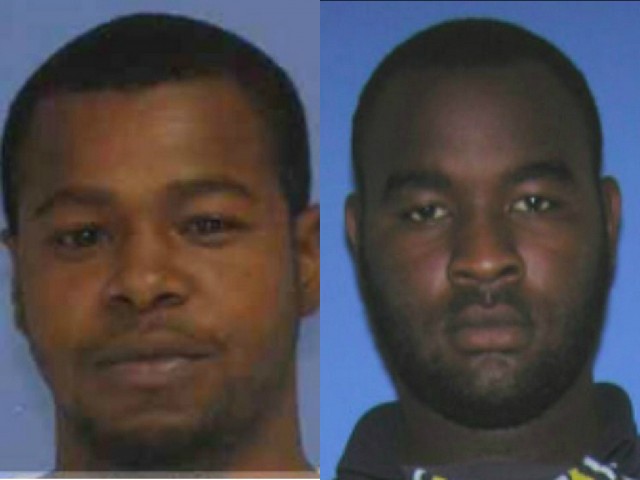 Banks is barred from gun possession thanks to a prior felony conviction.

WDAM 7 reports that Banks was charged “with two counts of capital murder, one count of grand theft auto and one count of felon in position of a firearm.” As Breitbart News previously reported, a police car was stolen after officers Deen and Tate were shot.

Marvin’s brother, Curtis Banks, was arrested around 3 a.m. and “has been charged with two counts of accessory after the fact of capital murder.” Curtis is also barred from gun possession thanks to a prior felony conviction.

A third suspect, 22-year-old Joanie Calloway, was also captured and charged. Law enforcement officials say “she was [allegedly] in the car with the two suspects” when the shootings occurred.