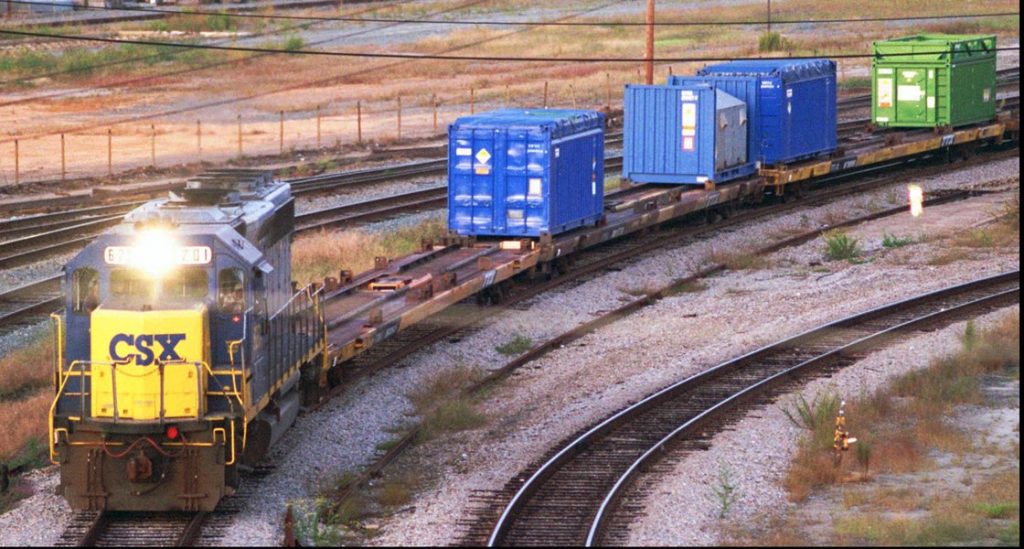 Reno, Nev. • The U.S. Department of Energy revealed on Wednesday that it secretly shipped weapons-grade plutonium from South Carolina to a nuclear security site in Nevada months ago despite the state’s protests.

The Justice Department notified a federal judge in Reno that the government trucked in the radioactive material to store at the site 70 miles north of Las Vegas before Nevada first asked a court to block the move in November.

Department lawyers said in a nine-page filing that the previously classified information about the shipment from South Carolina can be disclosed now because enough time has passed to protect national security. They didn’t specify when the one-half metric ton of plutonium was transferred.

Nevada Gov. Steve Sisolak said he’s “beyond outraged by this completely unacceptable deception.” He announced at a hastily called news conference in Carson City late Wednesday the state is now seeking another court order to block any more shipments of plutonium as it pursues “any and all legal remedies,” including contempt of court orders against the federal government.