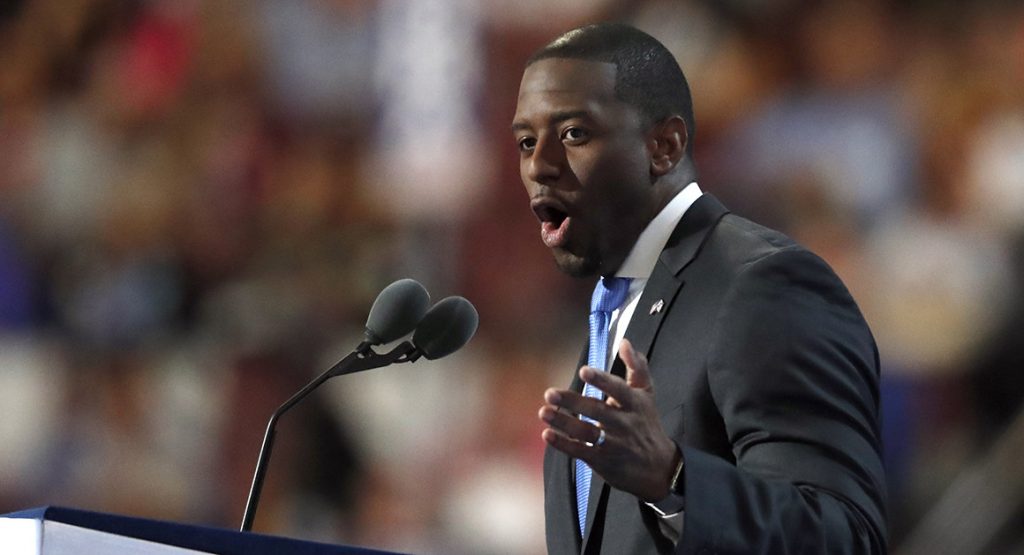 Democrat Andrew Gillum is maintaining a slight lead over Republican Ron DeSantis in Florida’s race for governor, while the U.S. Senate contest between Democratic Sen. Bill Nelson and Republican Gov. Rick Scott is tied, according to the latest poll from the University of North Florida.

The UNF poll also shows that 71 percent of likely Florida voters back a proposed state constitutional amendment to restore the voting rights of former felons, except for murderers and sex offenders. An amendment needs 60 percent support to pass.

In showing a tied Senate race while finding that likely voters favor Gillum over DeSantis by 4 percentage points — just outside the poll’s error margin — the UNF survey reflects recent polls showing that a Democratic “blue wave” might not be strong enough to carry Nelson to a fourth term.

UNF pollster Michael Binder said the big difference between the two contests comes down to buzz and work ethic. Gillum has both right now and Nelson doesn’t.