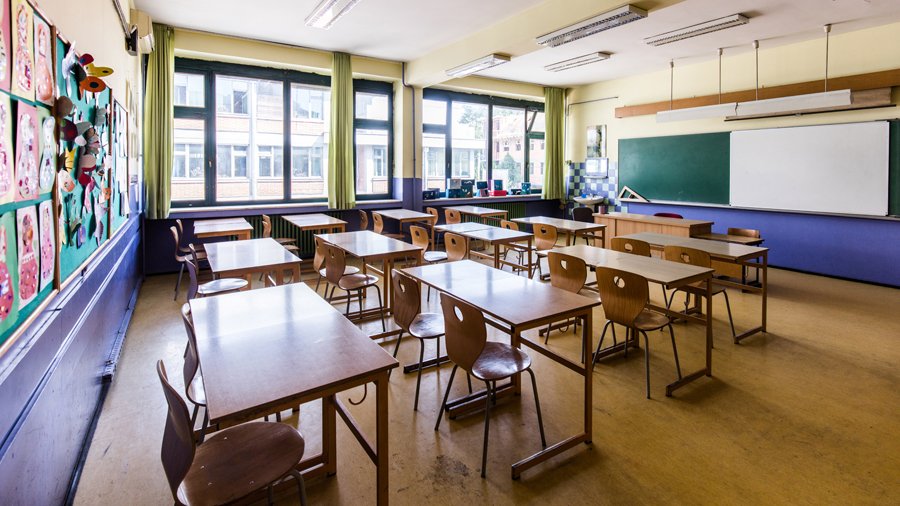 DENVER — Top officials with Denver Public Schools returned to the bargaining table Sunday morning, but as expected, the teachers union negotiators failed to arrive on the eve of expected strike in the state’s largest school district.

The union said it won’t negotiate again until Tuesday, after the strike is expected to be in full force. It would be the first teachers strike in Denver Public Schools, the largest district in the state, since 1994.

The sides have been negotiating for months. Discussions escalated in January, when the pay agreement between the union and district expired.