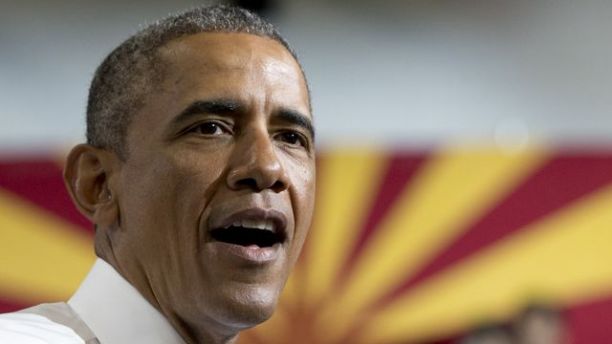 President Barack Obama’s November amnesty will give $1.7 billion in taxpayers’ cash to illegal immigrants, according to a congressional study.

“The program could cost taxpayers $1.7 billion over 10 years, almost all of it in the first five years,” according to a report by the McClatchy Washington Bureau. The rebates are allowed by the IRS’ interpretation of existing laws governing the Earned Income Tax Credit program, which was designed to subsidize low-wage employment in the United States.

The Joint Committee on Taxation compiled the estimate, which was obtained by McClatchy.