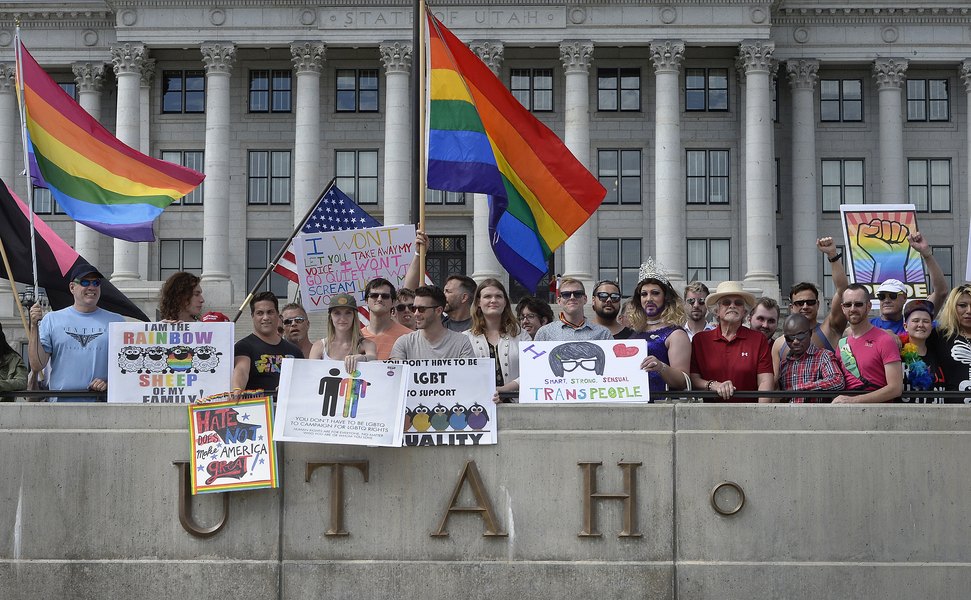 Utah lawmakers are poised to consider a ban on so-called conversion therapy among minors, a widely discredited practice aimed at changing a person’s sexual orientation or gender identity.

And with an exemption for clergy, the measure will not encounter resistance from The Church of Jesus Christ of Latter-day Saints.

“I do see this as a historic moment,” Troy Williams, executive director of Equality Utah, said Wednesday. “We’re introducing legislation Thursday to protect youth from the harmful practice of conversion therapy, and we’re grateful that The Church of Jesus Christ of Latter-day Saints recognizes the harms of conversion therapy and has denounced the practice.”

Passing such a prohibition this session has been a priority for Equality Utah as a way of combating the state’s suicide rates, which are the fifth highest in the nation. Conversion therapy has been linked to depression and suicide risk among minors, according to an Equality Utah news release.