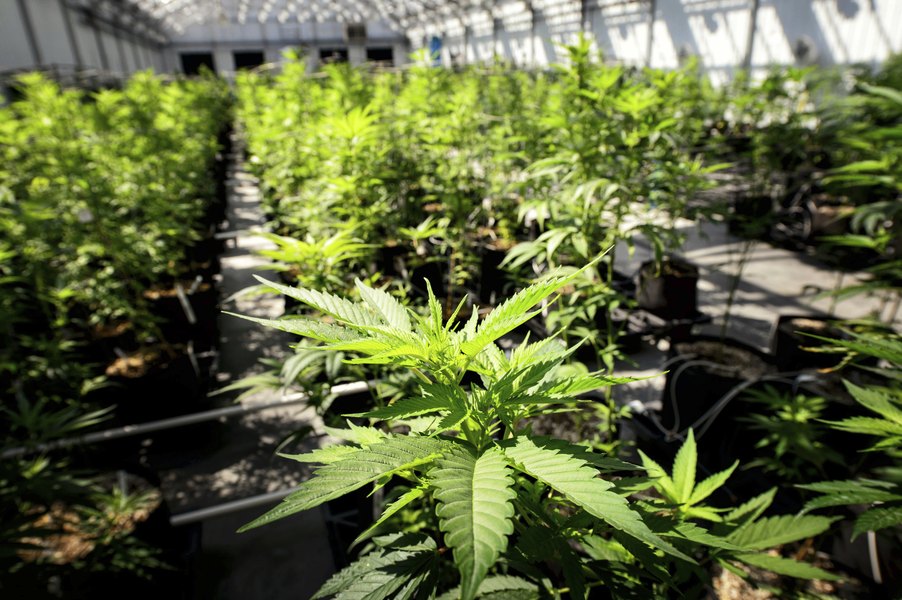 The Utah Medical Cannabis Act, designed as a replacement for voter-approved Proposition 2, breezed through the Utah House of Representatives and Senate during Monday’s special session. The one-day gathering of state lawmakers has been in the works since October, when Gov. Gary Herbert announced that supporters and opponents of Prop 2 had reached consensus around a legislative solution to their disagreements.

Votes in both chambers largely broke down on party lines, with Democrats arguing that the Legislature should not override voters who endorsed the ballot initiative in last month’s election.

However, Speaker Greg Hughes, who defended the bill on the floor, argued the legislation is the fruit of inclusive deliberations that unfolded over many hours in public and private.