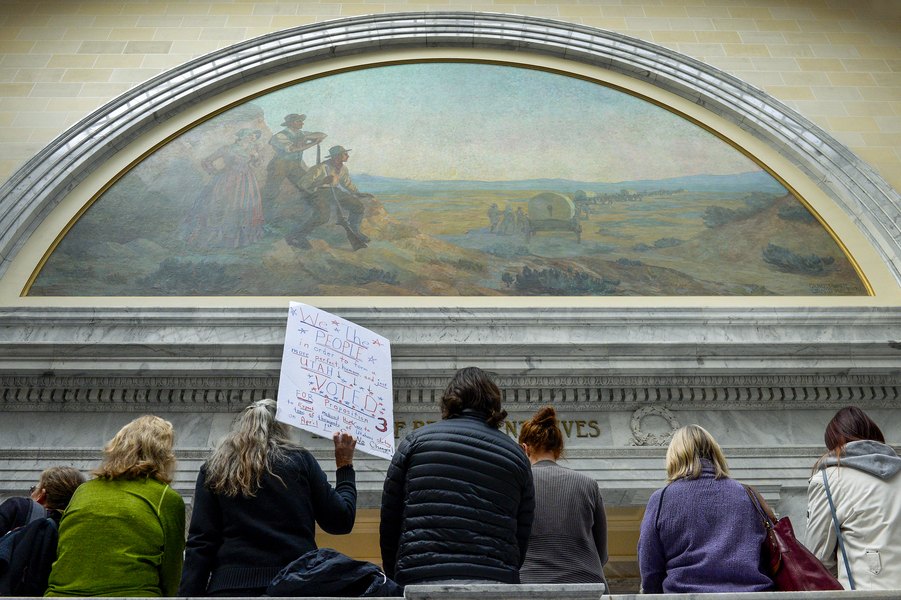 Utah’s voter-approved Medicaid expansion initiative was replaced Monday with a program that is more restrictive, initially more costly, and contingent on a series of uncertain federal concessions.

Utah lawmakers and Gov. Gary Herbert, though, say the bill is more economically sound over the long term.

Senators voted 22-7 to adopt the House version of SB96, which launches a partial medicaid expansion April 1 and would revert to full expansion only in the event that federal administrators reject multiple requests for Affordable Care Act waivers.

“We’re doing the long-term responsible thing,” said bill sponsor Sen. Allen Christensen, R-North Ogden, “which we are bound by the [state] constitution to do.”