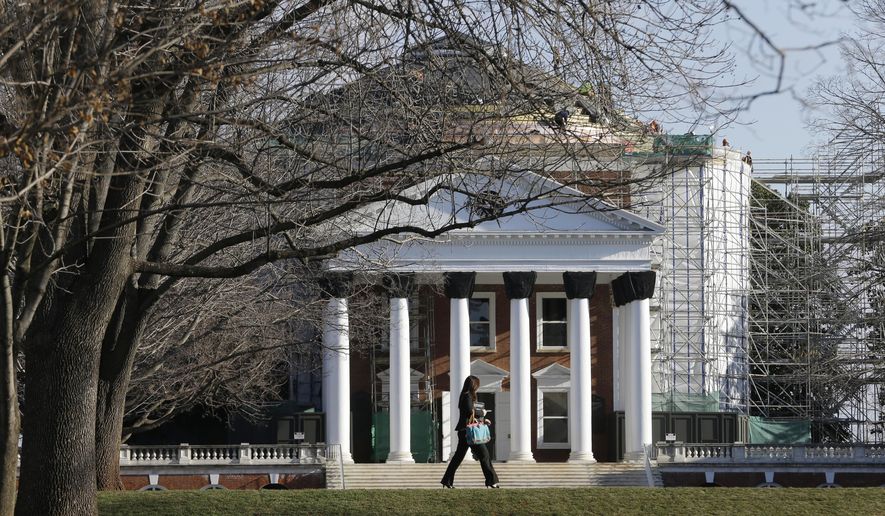 A University of Virginia professor is taking a leave of absence after his remarks on Facebook comparing Black Lives Matter to the Ku Klux Klan caused a stir.

“Are you kidding me. Disgusting!!!” Mr. Muir wrote, as reported by The Cavalier Daily.

The post, which has since been deleted, was spotted by Charlottesville resident Joe Starsia, who took a screenshot of it and petitioned the university to take action.

“It is unacceptable for one of your lecturers to be comparing [Black Lives Matter] to the Klan,” Mr. Starsia wrote in a tweet to the university’s Darden School of Business.