VA may have infected 600 veterans with HIV and Hepatitis 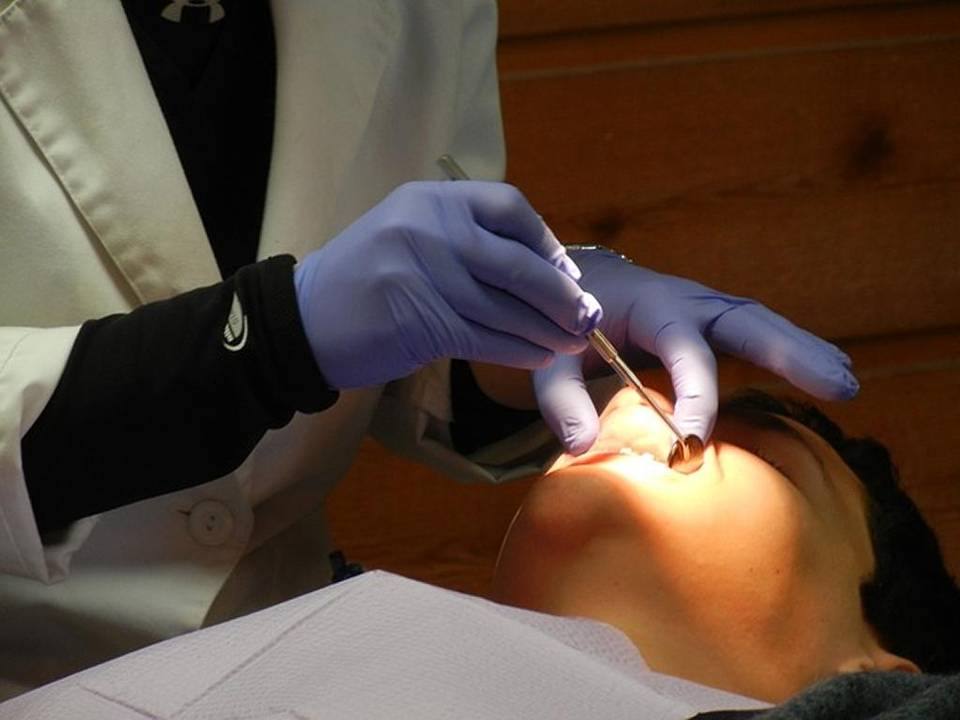 Nearly 600 veterans could have been infected with HIV, Hepatitis B or Hepatitis C at a Veterans Affairs facility in Tomah, Wis. because a dentist didn’t properly clean his instruments.

The Tomah VA is investigating the dentist, who has not been fired but was removed from patient care. According to acting Medical Center Director Victoria Brahm, the dentist was using his own equipment for routine dental exams, then cleaning it and using it again. This violates VA rules, which require use of disposable equipment to ensure sterility.

“It was purposeful that he was violating VA regulations,” Brahm said at a news conference Tuesday. “During all of the orientation, he used all of our equipment. He used it appropriately, so it was very purposeful from what we found in our investigation that he knew exactly what he was doing, and preferred to use his own equipment against procedure.”

The doctor has not been identified, complying with federal employee protections. He was one of four dentists employed by the VA, where he worked between October 2015 and October 2016.

As a precautionary measure, the VA is contacting all 592 veterans he treated to test for possible infections. It will provide free medical care to anyone who has an infection. VA spokesman Matthew Gowan said there is no indication any infections were transmitted, but “out of an abundance of caution it’s still the proper things to do.” He said the doctor was removed from patient care as soon as senior staff became aware of his actions on Oct. 21.