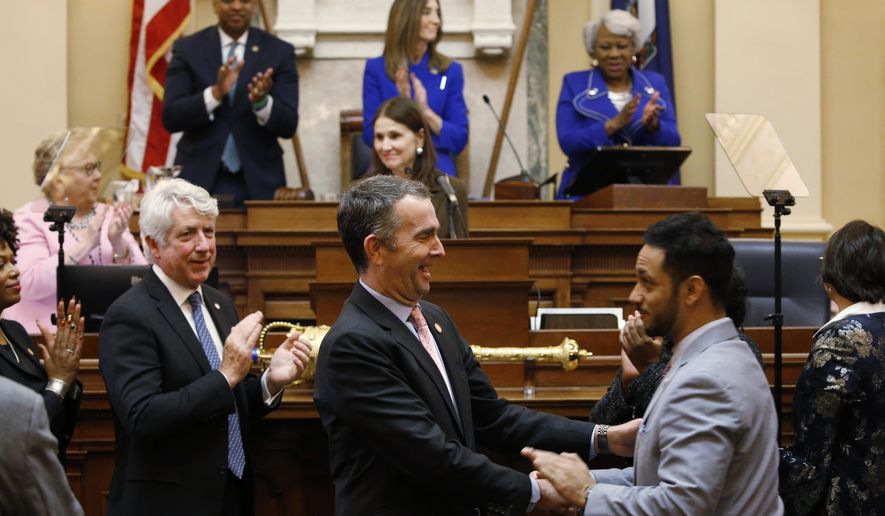 Virginia lawmakers narrowly passed a proposed measure to ban the sale of assault-style weapons Tuesday as Democrats continue to advocate for a series of gun control measures in what has become the epicenter of the nationwide gun debate.

The 51-48 vote in the House of Delegates moves H.B. 961 to the state Senate. Passage among senators could be in jeopardy as Democrats only have a two-seat majority, meaning they can only afford to lose one vote should all the Republicans oppose the bill.

“This legislation, just like other bills passed by the House this year, is intended to make Virginians safer every day,” House Democrats said in a statement after the vote.

Republicans vehemently oppose the bill, and opponents argue it will turn law-abiding gun owners into criminals for having commonly available weapons and accessories.