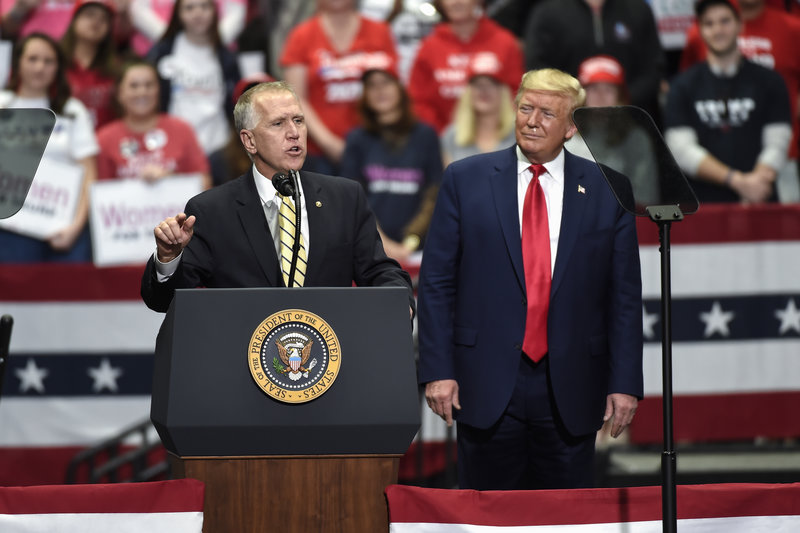 In what could be one of the closest Senate races this fall, the coronavirus pandemic has scrambled some of the usual political lines.

“We’re moving in the right direction but we have not beaten this virus,” Tillis said during a telephone town hall with constituents in April. “And the last thing we can do now is to let our guard down.”

It’s a stance that has put Tillis at odds with many GOP officials in the state, not to mention the protesters who are holding weekly marches in the state capital to protest Cooper’s order.