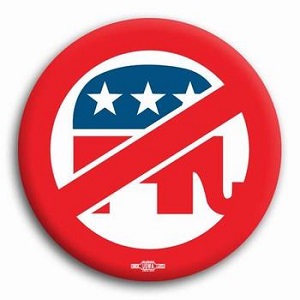 The group spent over $70 million in the 2014 midterms attacking Republican candidates in a number of high-profile Senate races, but were unable to stem the tide in what was ultimately a strong GOP year. On a call with reporters on Monday, NGC chief strategist Chris Lehane declined to provide a specific dollar pledge for the 2016 race, but said that Steyer and his allies would “spend what it takes” to make climate a damaging campaign issue for Republicans.

Much of the effort will center on linking Republican attacks on climate science, where the overwhelming consensus points towards man-made emissions causing dangerous changes in the environment, to political spending by conservative billionaires David and Charles Koch. The Koch brothers have pledged to raise upwards of $889 million in the 2016 election cycle, rivaling spending by the two major parties in 2012.

“It is a party that is in essence acquired and purchased by the Koch brothers,” Lehane said.