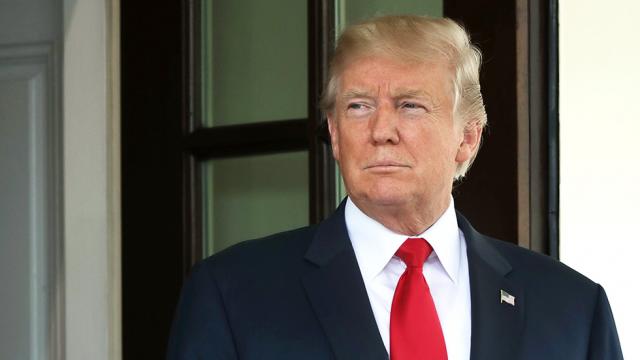 Washington’s attorney general announced Monday he would sue President Trump’s administration over its rollback of an ObamaCare requirement that employers include birth control coverage in their health insurance plans.

Ferguson alleges that the new rules, announced last week by Trump administration officials, violate the First Amendment by “requiring individuals to bear the burdens of religions to which they do not belong,” as well as the equal protection clause of the Fifth Amendment.