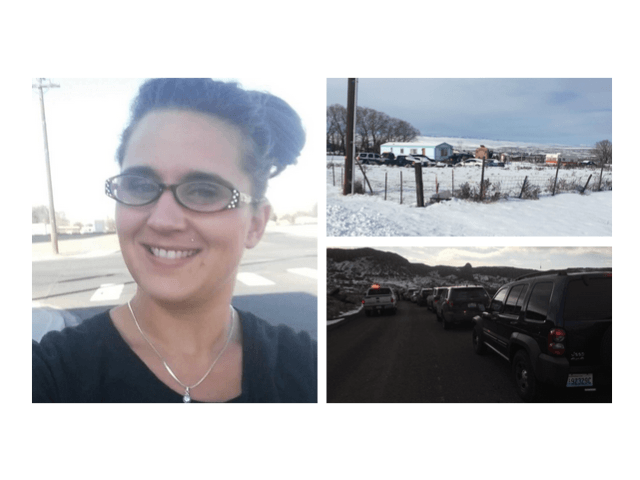 Police in George, Washington State, have arrested five illegal aliens wanted in connection with the murder of a woman allegedly shot 13 times.

Investigators with the Grant County Sheriff’s Office working in connection with deputy U.S. Marshalls and the Interagency Narcotics Enforcement (INET) task force arrested five illegal aliens who allegedly murdered Jill Sundberg. The woman had been in an argument with one of the alleged shooters shortly before she was killed, KNDO NBC23 reported.