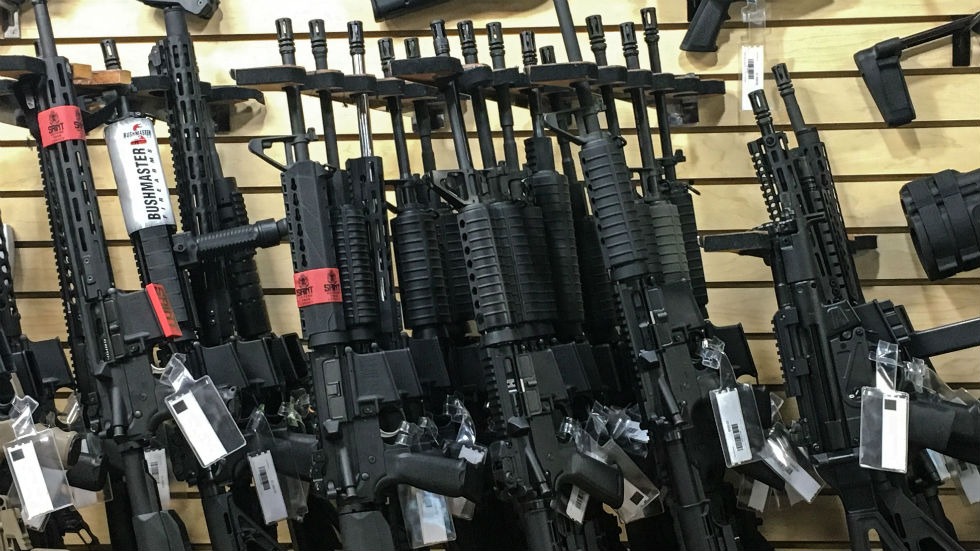 The ballot initiative, which passed with 59 percent support of voters in November, sought to implement a series of gun control reforms, The Associated Press reported.

The ballot initiative aims to limit gun violence by strengthening background checks for those buying assault rifles, upping the age limit to purchase such firearms and requiring safe storage for all guns. The age restrictions for semi-automatic assault rifles was implemented on Jan. 1., but the rest of the measure’s requirements take effect on July 1.