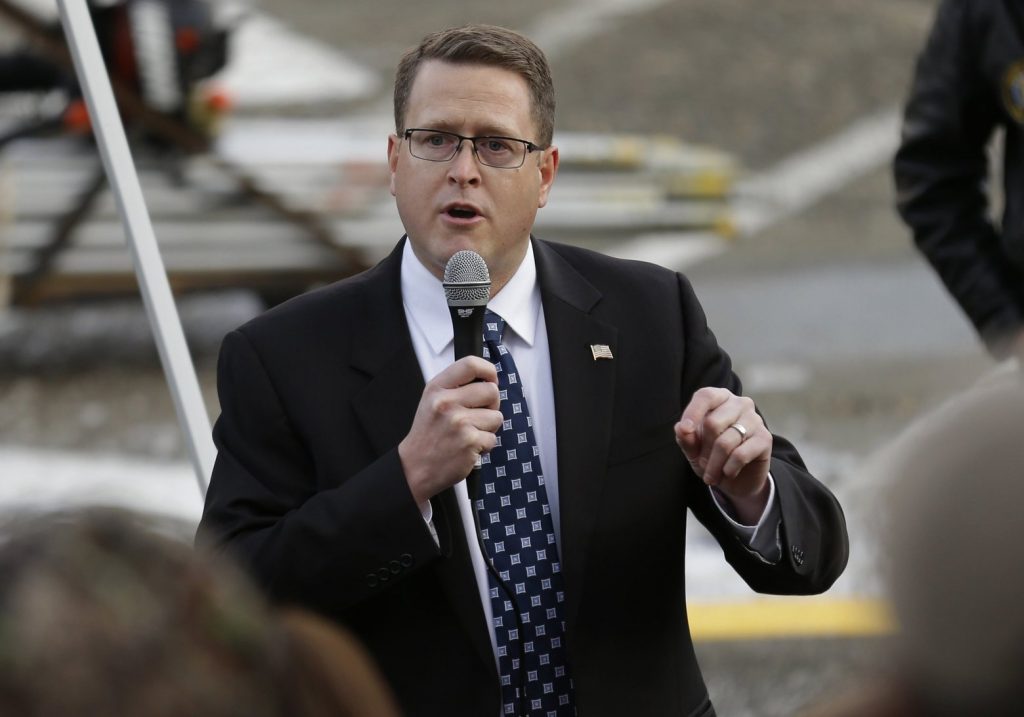 A Washington state House inquiry has found that state Rep. Matt Shea (R) planned and participated in domestic terrorism against the U.S. before and during the militant takeover of Malheur National Wildlife Refuge, The Seattle Times reports.

According to the 108-page report, Shea assisted “in the planning and preparation” of the Malheur takeover. During the incident, dozens of armed protestors occupied national refuge in rural Eastern Oregon.

“Representative Shea, as a leader in the Patriot Movement, planned, engaged in and promoted a total of three armed conflicts of political violence against the United States Government in three states outside the state of Washington over a three-year period,” the report states.

After the release of the report, state Rep. J.T. Wilcox announced that the state lawmaker “has been suspended from any role in the House Republican Caucus.” Wilcox also called for Shea’s resignation on Twitter.