When horse diapers and freedom of religion collide 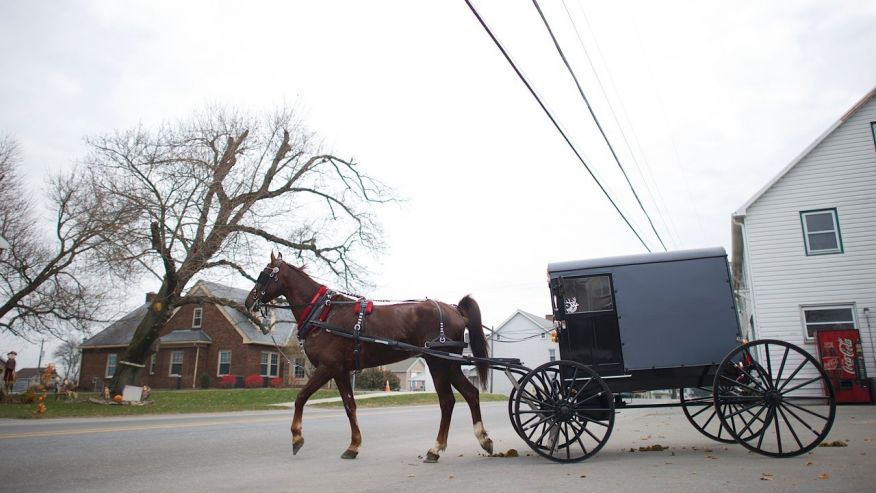 Horse diapers have been thrust into the debate over religious freedom.

The ordinance, passed in 2014, broadened an existing law mandating the removal of dog waste in public places. The new law, which the city said was spurred by complaints from neighbors about horse manure, requires a “properly fitted collection device” to be placed on all horses walking on the street.