While national Women’s March leaders are under fire, Philly group faces its own turmoil 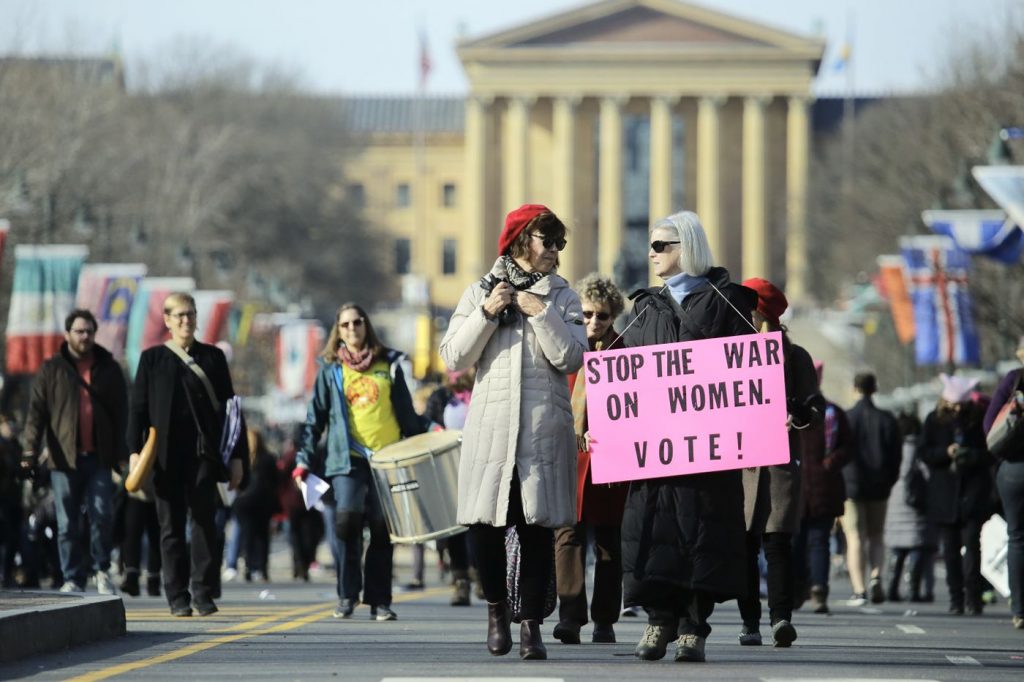 Emily Cooper Morse stood on stage last year alongside her daughter in front of thousands of women, telling the demonstrators, “We are fighting for women’s rights, especially in communities that are marginalized the most.”

But Cooper Morse, who founded the organization that put on the Women’s March on Philadelphia for the last two years, won’t be attending its planned march on Jan. 19, 2019.

That organization, called Philly Women Rally, has ripped apart at the seams, with its remaining board members ousting Cooper Morse and accusing her not only of making racist and transphobic statements, but of removing $19,000 in donations from the group’s bank account, charges Cooper Morse says are “categorically untrue.”

Meanwhile, the leadership of the national Women’s March group — the organization behind the anti-Trump demonstration that was likely the largest single-day protest in American history — is facing its own scrutiny over allegations of anti-Semitism in its ranks.