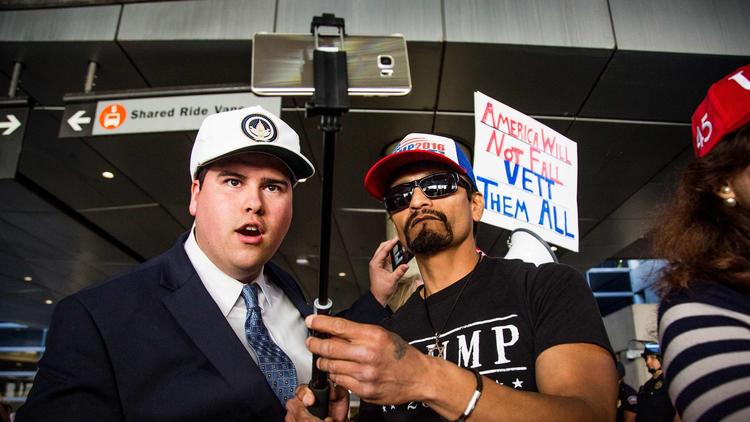 Now a group of major GOP donors that spent millions on ads to elect President Trump also plans to take on the Los Angeles congresswoman in next year’s midterm election.

Either Trump supporters see a path to victory in a southern Los Angeles district where 60% of voters are registered Democrats, or they just want to punish one of the president’s most vocal detractors, a longtime legislator who is a darling of anti-Trump liberals.

Far-right rising star Navarro says it’s a bit of both.