Why Jeb Bush Is Taking a Right Hook to Donald Trump 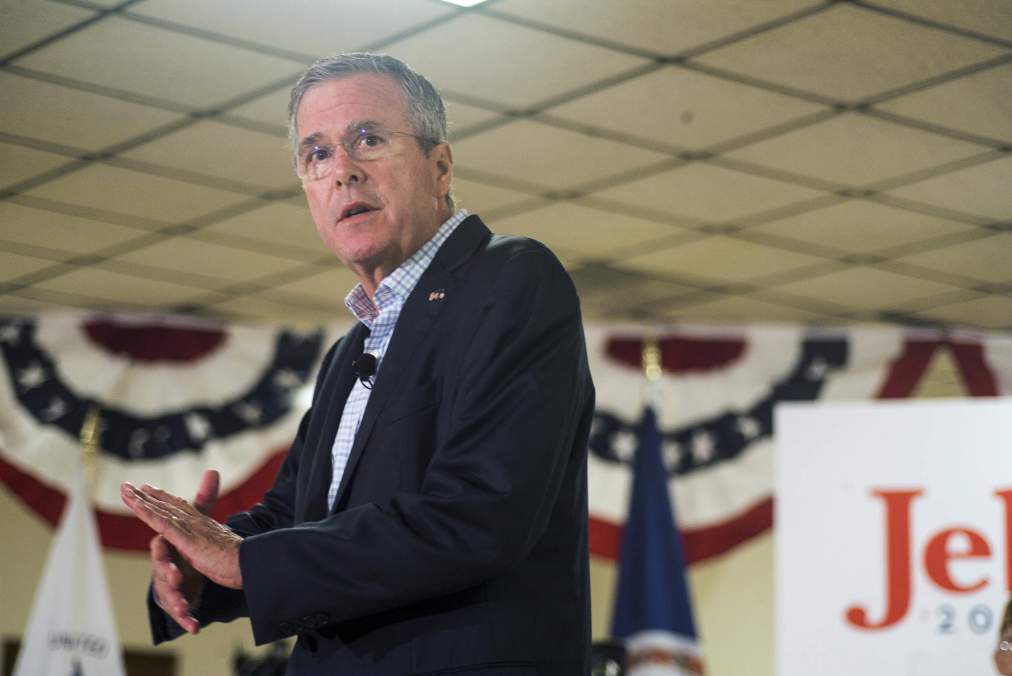 The 80-second video hits Trump with a hard right hook, showing clips of him talking about living in New York City, calling himself pro-choice, praising single-payer health care and saying that Hillary Clinton is “a terrific woman.”

“I lived in New York City and Manhattan all my life, so my views are a little bit different than if I lived in Iowa,” Trump says at the beginning of the video, a clip from his 1999 appearance on “Meet the Press.”